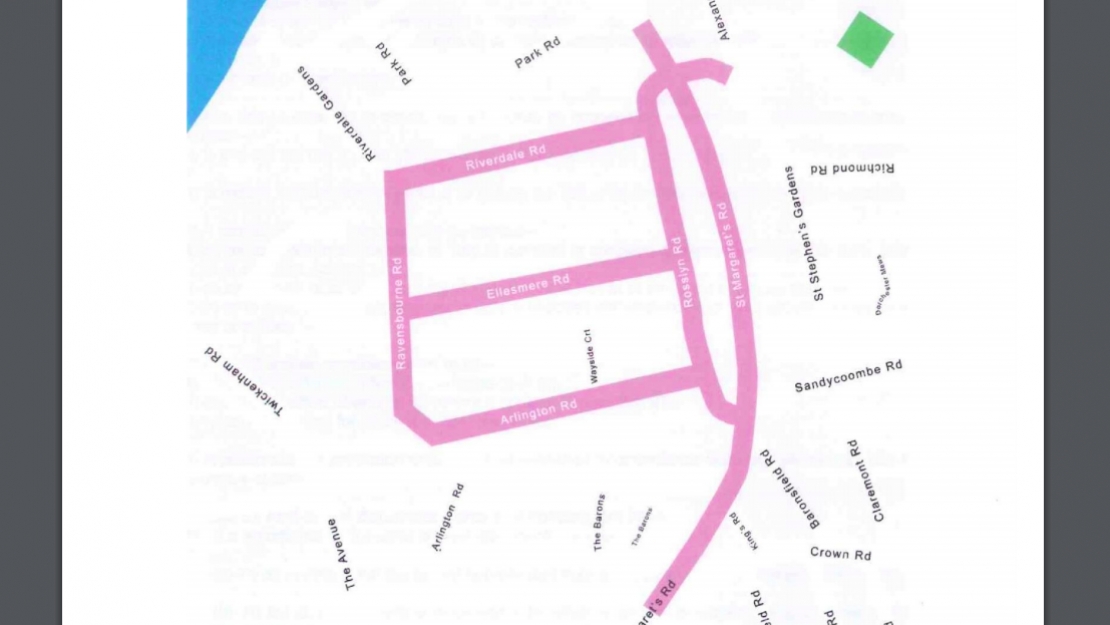 The broadly worded PSPO came into effect on 1 April 2019 and specifically criminalizes otherwise peaceful activities concerning abortion such as: Conversations about abortion or alternative options; Counselling; Prayer; Offering leaflets that outline the practical help available to women; Any “act of approval or disapproval”

Richmond Council voted to proceed with the implementation of the censorship zone despite “major” concerns being raised by civil rights organisations, including Liberty, which submitted that the provisions of the PSPO are “too widely drawn and likely to inhibit lawful protest”.

The development in Richmond comes as the ongoing legal challenge in Ealing is set to be heard by the Court of Appeal on 16 July. The High Court judgment which upheld the Ealing PSPO made clear that there was no “green light” for councils to bring in PSPOs to ban pro-life vigils, however Richmond’s PSPO is worded almost identically to Ealing’s PSPO.

The Home Secretary rejected nationwide “buffer zones” last September highlighting that “the majority of activities are more passive in nature” and made clear that there are a wide range of existing powers already available to local authorities and the police to deal with any problematic behaviour outside of abortion clinics.

Source: Be Here for Me Press Release