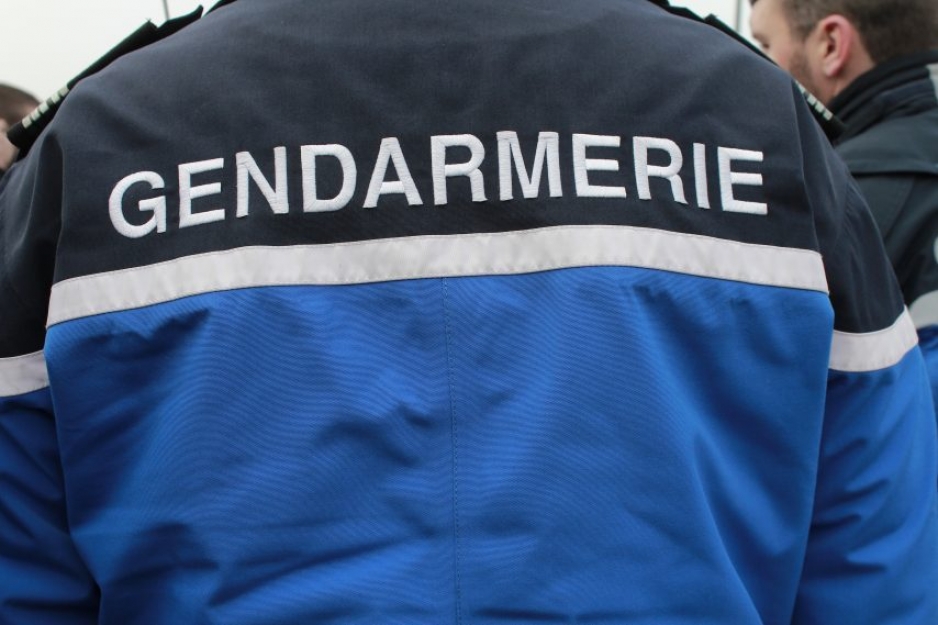 On Sunday, July 26th, the diocesan volunteer who had been questioned and released last week was indicted for the arson of the Nantes cathedral and placed in pre-trial detention.

At 6:30 a.m. on Saturday the suspect, a 39-year-old man, was arrested and taken into custody. At that time, he continued to deny his involvement in the fire. But faced with accumulating evidence, "he later admitted in front of a judge that he had lit the three fires in the cathedral," Prosecutor Pierre Sennès explained.

The man was therefore charged with "the charges of destruction and damage by fire and placed in pre-trial detention by the liberties and detention judge," said Sennès.

"He cooperated. He is remorseful. A sincere and detailed repentance. He was overwhelmed by events. The investigation will follow its course to clarify elements," explained the suspect's lawyer last night in front of the courthouse.

This volunteer for the diocese was responsible for closing St. Peter and St. Paul's Cathedral the day before the July 18th fire. The flames devastated Nantes Cathedral around 7:45 in the morning. The fire was quickly extinguished by 120 firefighters, but the great organ was completely destroyed.

A judicial inquiry had been opened into the charges of damage, deterioration or destruction of other people's property by fire and was entrusted to the Nantes branch of the Rennes Interregional Directorate of the Judicial Police (DIPJ). If convicted, he faces up to 10 years' imprisonment and a fine of 150,000 euros.

The man in custody, "Emmanuel," is one of seven volunteers in charge of security at the religious building. When he was detained and questioned last week, Father Hubert Champenois said, "He is an altar server. Things always go well with him. He is a Rwandan refugee who has taken steps to obtain papers in France. He has my full confidence."

He did "request regularization [after his visa expired]" the prosecutor said, adding that Emmanuel had recently sent e-mails to several members of the diocese to draw attention to his situation, expressing the need for support in his efforts. According to a source close to the investigation, "this was not his first application for refugee status." Despite being supported by the diocese, all of his applications were reportedly rejected.

In his account last week, contradictions had appeared in Emmanuel's story, but the prosecutor had explained that they had been resolved during the first police custody.