Church Vandalism Caused Thousands Of Pounds Worth Of Damage 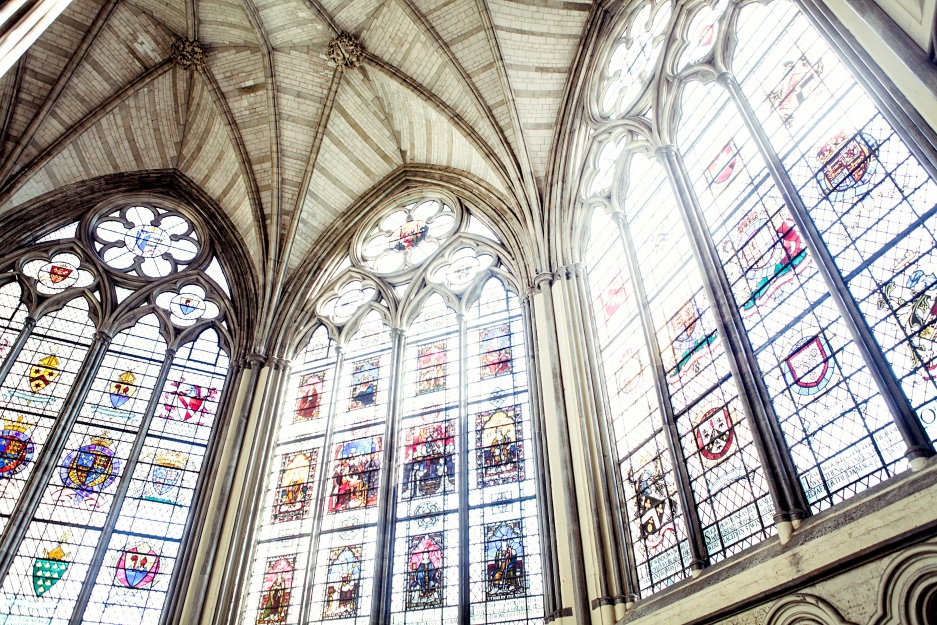 Between September 1st and September 20th the primary incident happened at the St Giles' Church in Alderton. Followed by an incident on October 28th at Holy Cross in Sherston. The St Mary's Church in Luckington was twice victim of an assault. First between October 29th and November 6th, and secondly between November 18th and 21st. The leaded windows have been severely damaged and caused a financial damage of several thousand Pounds. .

Rural Crime Officer Juliet Evans said: “These crimes have all taken place in picturesque rural villages, and although nothing has been taken, this is mindless vandalism with no respect for religious and historic buildings.