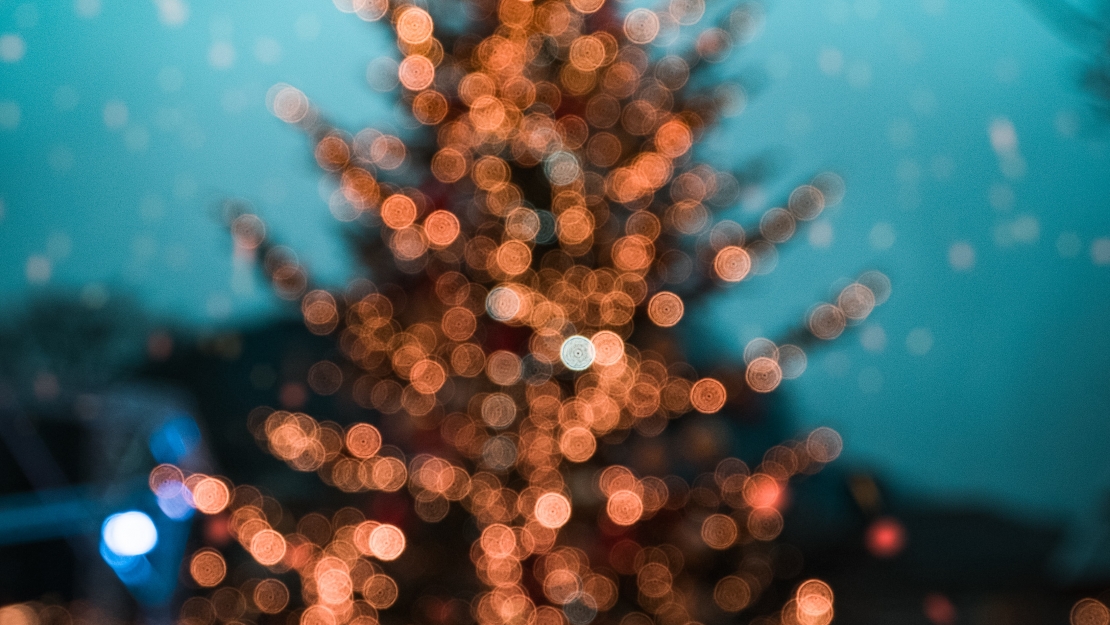 On New Year's Eve, around 20-30 adolescents had gathered in Vienna, attacking shops, apartment balconies and other facilities on a public square with explosive pyrotechnical supplies. They also poured a diesel-gasoline mixture over a Christmas tree. Several trash cans flew against windows damaging the surrounding shop windows. "A Christmas tree has no place in a Muslim district, said one of the rioters," a member of the emergency services stated. The rioting mob also attacked the police officers by throwing firecrackers at them and shouting "Allahu Akbar"slogans. Four people were arrested immediately and the local government initiated a new security strategy for the area.