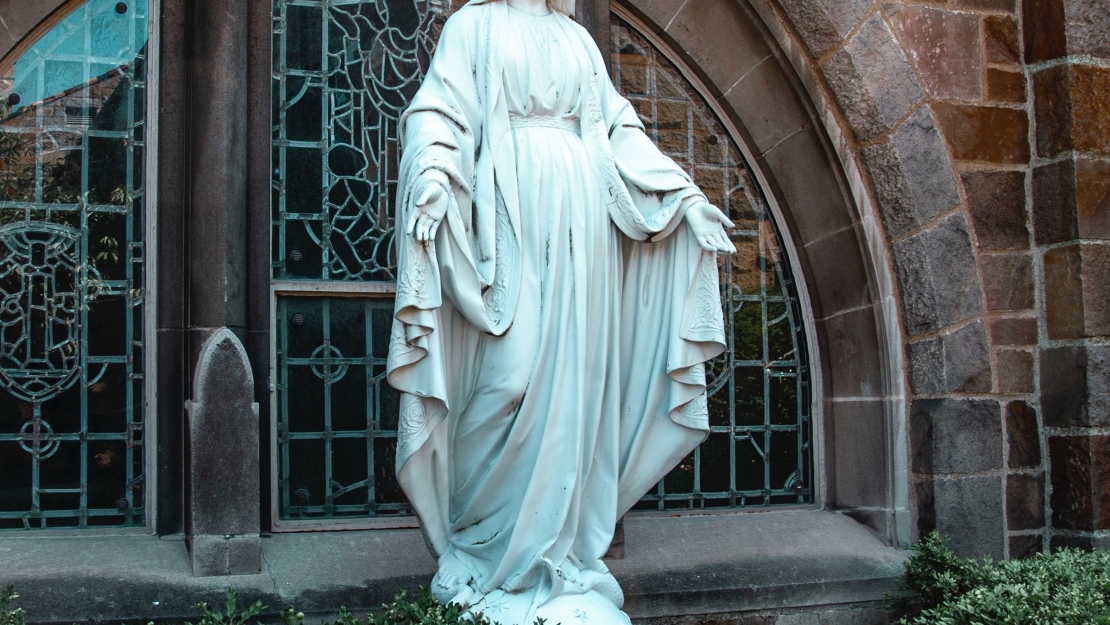 On January 21st, vandals destroyed an over 100-year-old chapel in Otwock. The statue of the Virgin Mary was torn off and stolen. Thanks to the efforts of some residents the chapel was renovated and a new statue bought. Because the owners of the chapel are unknown, the police did not take up any investigations.

- I'm in severe shock. I do not understand why someone did it - said Adriana Jakubowska, a resident of Otwock, who, together with her husband, renovated the chapel and funded a new statue of Mary with her own money. The previous one was also destroyed by unknown perpetrators.