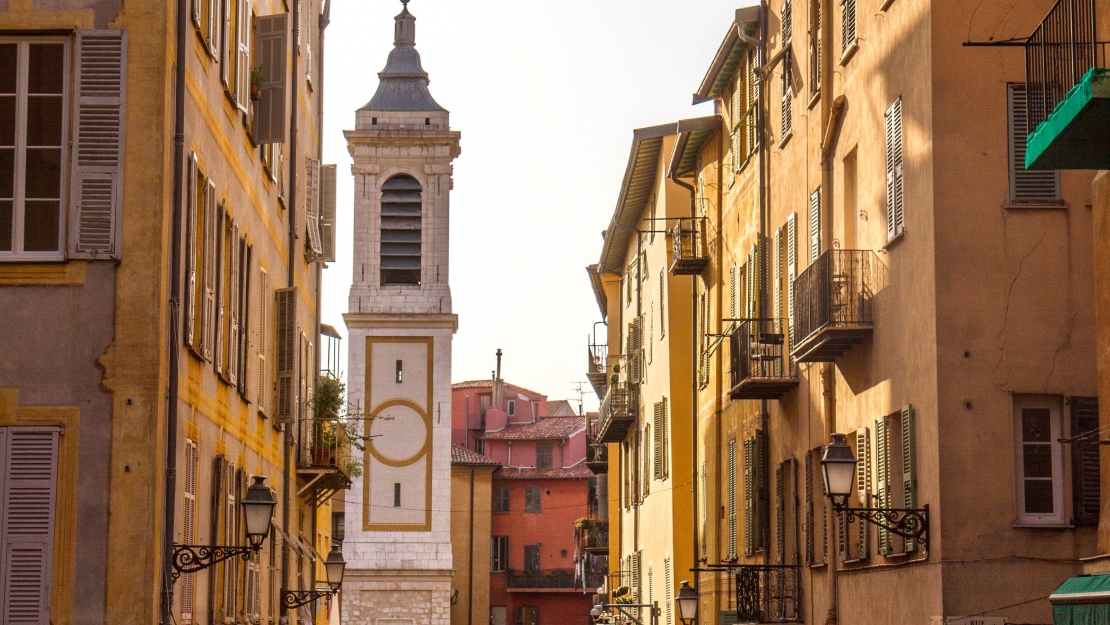 On march 20th, two perpetrators vandalised the interior of a small church in the Saint Isidore district, they also stole several consecrated objects. A few hours later the police arrested the perpetrators with the help of public video recordings. Another incident occurred in parallel at the Basilica of Notre Dame, the church where three Christians were killed by an Islamic Terrorist in October 2020. During this incident a perpetrator, who was later identified and arrested by the police, had praised the terrorist massacre during holy mass.

The mayor of Nice, Christian Estrosi, was concerned by the late series of events: "I would like to thank the officers of the municipal police who arrested the two perpetrators this morning thanks to the images from the City of Nice's urban surveillance centre.

I expect exemplary sanctions against these vandals who have targeted one of our small neighbourhood churches and a sacred place.

Yesterday, officers from the Nice Municipal Police arrested a man who had sung the praises of the attack on the Notre Dame Basilica, during mass, at the very site of this terrible tragedy".