Perpetrators Vandalized Churches Along The Pilgrimage Route of Saint James 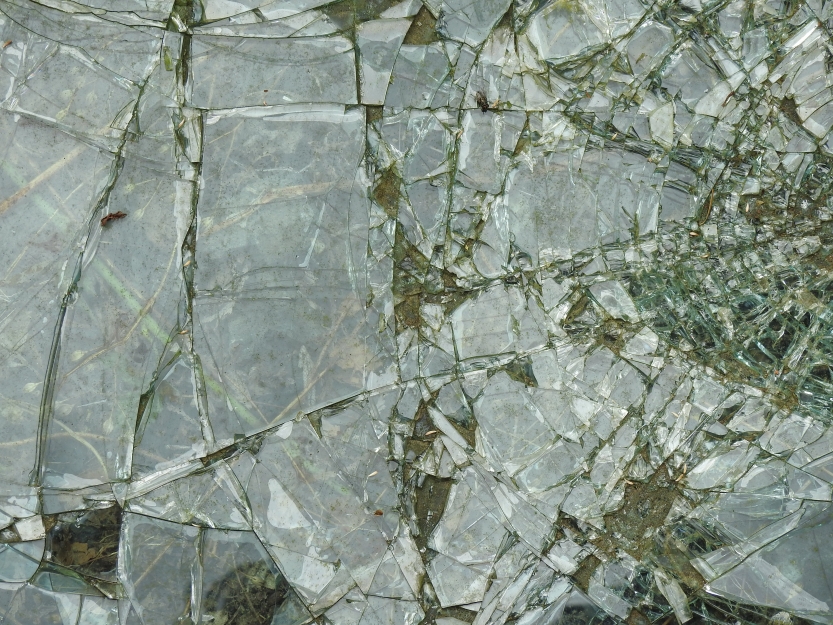 During the night of 30 April to 1 May, unknown perpetrators vandalised two churches, as well as, monuments and streetlamps illuminating the Barbaresco-Tower.  Windows of the San Bernardo Chruch were smashed in with stones. The stones also damged the ambo, causing it to fall and break. Another Church along the Pilgrimage route of Saint James was also affected. It has been reported that the perpetrators smashed beer bottles against the walls of the thousand-year-old church of San Giorgio. A few monuments and streetlamps illuminating the Barbaresco-Tower have also been vandalized and damaged through stones. Residents reported the incident and Town-Councillor Laura Gandolfo ordered an immediate investigation.

The President of the association of culture and sports of Torrazz, Ignazia Allegro, mentioned that those kinds of vandalism are unfortunately no rarity since similar incidents have also been reported to the local authority.