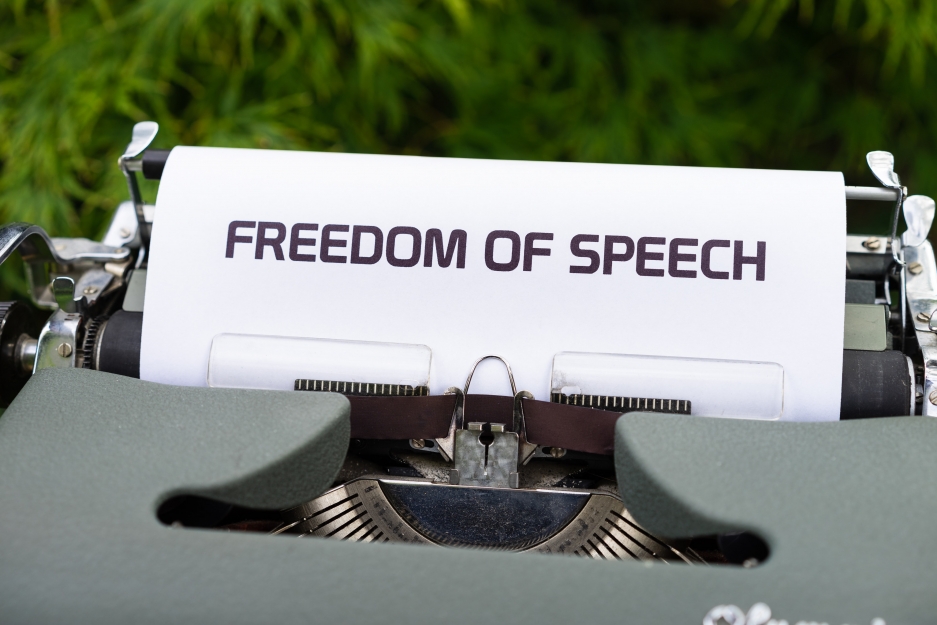 Following the case of Rev Dr Bernard Randall vs. Trent College, Tory MPs are now seeking to add schools to a programme, which would penalize schools for favouring 'woke over free speech'. In the eye of the 'woke' and 'cancel culture' movements, the government is set to protect free speech and open debate in academia. PM Boris Johnson declared the government's commitment to protect free speech and open debate in academia in May, during the Queen's Speech programme. Similar cases to the one of Rev Dr Randall are supposed to be included in the debate. A vote on the sanctions is expected later this month.

The party's Common Sense Group forwarded to add schools to the same crackdown regime planned for universities in England. If accepted schools and universities would face fines and sanctions for cancelling people's right to be heard and have their own opinion.

The party's demand follows the 'gross disregard' of free speech, as labelled by Sir John Hayes, the chairman of the Common Sense Group, after independent school Trent College reported their chaplain to the anti-terrorism programme Prevent, for encouraging students to form their own opinion. Hayes proposed to add schools, who interfere in free speech to the anti-free speech sanctions already proposed for universities. MPs are supposed to debate the anti-free speech sanctions later this month.

Sir John Hayes stated: ''The Government is already rightly committed to protecting freedom of speech and open debate from the fanatics of woke and intolerance. If we find more abuses of the kind exposed by The Mail on Sunday at Trent College, Ministers may have to include schools in the new regime as well.''

In May Prime Minister Boris Johnson announced a plan to protect free speech in universities and to stop the so-called 'cancel culture' in academia in the course of the Queen's Speech programme of legislation.

It is thought to appoint a new Director for Freedom of Speech and Academic Freedom, whose job description would be to oversee the newly implemented system. During a forthcoming meeting with Nick Gibbs, Minister of school standards, the Common Sense Group will question similar cases of abuse of power in schools, which show similarities to the one of Reverend Dr Bernard Randall.

He was secretly reported to the anti-terrorism programme Prevent for giving a sermon in which he stated, that pupils were allowed to disagree with their school's new policies, as long as they respected the same. The school's board later decided the sermon was 'harmful to LGBT'. After his dismissal, Dr Randall sued the school for discrimination, harassment, victimisation and unfair dismissal. The hearing in the case was supposed to start in July 2021 but had to be adjourned until September 2022, since the lawyers of Trent College did not manage to follow the court order.

Trent College is 'committed to defending the case'.