Spanish Medical Body Fears for the Freedom of Conscience 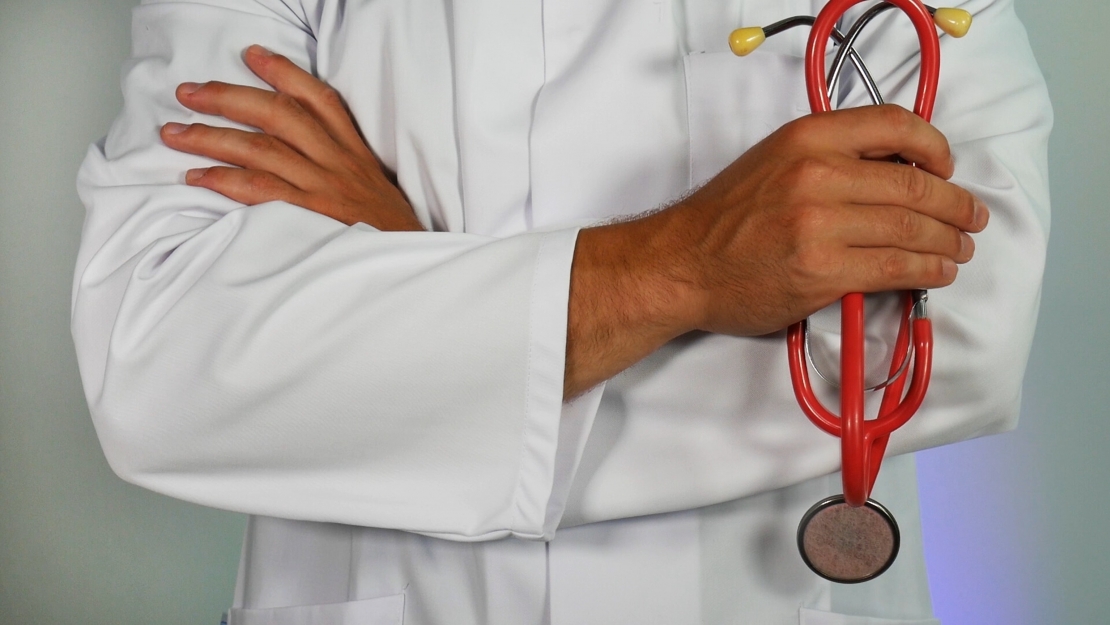 It reads: “Forcing the conscience of physicians in order to expand the number of physicians available in all communities is, in addition to being unconstitutional, a bad solution, which from the perspective of the medical profession would be considered unacceptable, illegal, and unjust”.

Montero pushed the proposal just weeks after the European Parliament adopted the Matic Report, which states that conscientious objection is a "denial of medical care".

“Making it difficult to exercise the right to conscientious objection by rules or regulatory instructions is inappropriate, but it is also particularly unfair. It makes physicians the target of the displeasure of patients and of sectors of society when they are not to blame, and when the opportunities to solve the problem lie elsewhere.”

In 2015 Spain amended the law surrounding abortion, which was legalized in 1985. Under the new amendments, abortion on demand is permitted up to  14 weeks of pregnancy and up to 22 weeks if the fetus shows 'fetal abnormalities' and could therefore seriously risk the mother's health.

With the adoption of the Matic report, Montero is seeking to fully decriminalize abortion, since, in 2019, 99,149 abortions were performed. In addition to that Montero also seeks to eliminate the waiting period of three days for women seeking an abortion, as well as, the installation of penalties for pro-life groups providing help to women outside abortion clinics. Another change to the law would attack parental rights since Montero seeks to repeal parental consent for young women seeking abortion aged 16 and 17.

As part of the Spanish Medical Colleges Organization (OMC), the GGOM (General Council of Official Medical Associations) is also criticising Montero's timing to forward the proposal seeing that the public authorities declared to owe “an enormous moral debt to the medical profession” for its sacrifices during the pandemic, stating: “A bad way to honour this debt would be to provoke dormant conflicts or to use a very damaged and mistreated collective as an alibi for policies that have not been designed with the necessary technical competence or material resources”.