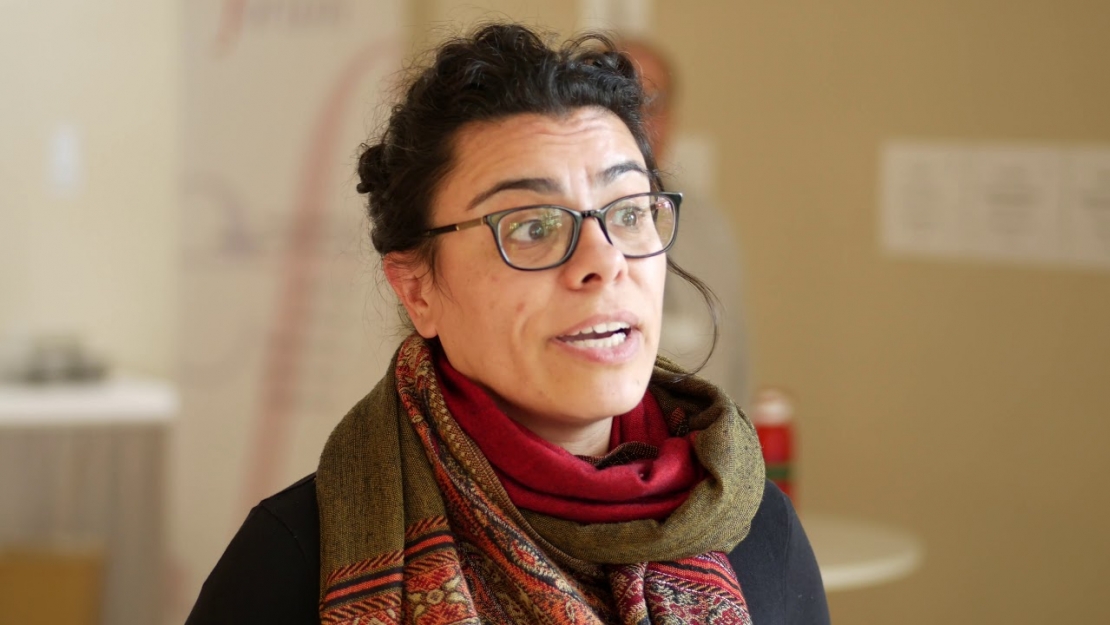 Hatun Tash, the converted Chrisitan evangelist who was stabbed with a knife during a debate by a Muslim man, spoke out on the attack. Speaking to local newspapers the former Muslim called on the state to enforce better safeguard measures to prevent future attacks. Her attacker unleashed a series of violent stabs at her throat and upper body leaving her with wounds to her face and hands. She called the attack a result of "police inaction" since the aggresor "was not afraid to do this right in front of them."

Speaking to Christian Concern, a Christian advocacy group, Tash said: "Watching the video, the intention is clearly to kill me. I can't believe this has happened in broad daylight at Speakers' Corner. You do not expect such things to happen in Great Britain. Police inaction has led to what happened to me yesterday. In the past, they have seen it as easier to remove me than deal with people intimidating and threatening me. My attacker was not even afraid of the police as he did it right in front of them."

Shortly after the attack Tash, who was wearing a Charlie Hedbo T-shirt collapsed and was taken to the hospital. Jay Smith, Christian apologist, currently based in the United States, commented on the aggression caused to his personal friend, as he has himself preached at the Speaker's Corner for over 20 years. Talking to Premier he stated that he's noticed a slowly "ratcheting up" of violence in the last couple of years adding, "but what happened on Sunday was an aberration that took us all by surprise".

Tash, who is the director of the ministry Defend Christ Critique Islam (DCCI) started accompanying Smith at the Speaker's Corner in early 2010s. She received death threats and numerous abuse from members of the Islamic community, after she drilled a crown-hole into a copy of the Qu'ran, the Islamic holy book. Her former teacher and friend Smith stated that although Tash's preaching style might cause division and offence, she should be able to do that without fear, since the Speaker's Conerner is the "one place in the world", where free speech is protected.

"[This kind of violence] has to stop. You have to have freedom of speech. It's a Western ideal and one that is at the base of Christianity. If this infuriates you, then discuss it with me, use words, don't use knives. Unfortunately, a knife was used on Sunday", Tash stated. The Metropolitan police is now under pressure, since both the Christian Legal Centre and the Free Speech Union have raised concerns over their failure to protect Tash. They additionally criticised their failure to arrest her assailant, who is still running free.

Police has appealed to the public for help.