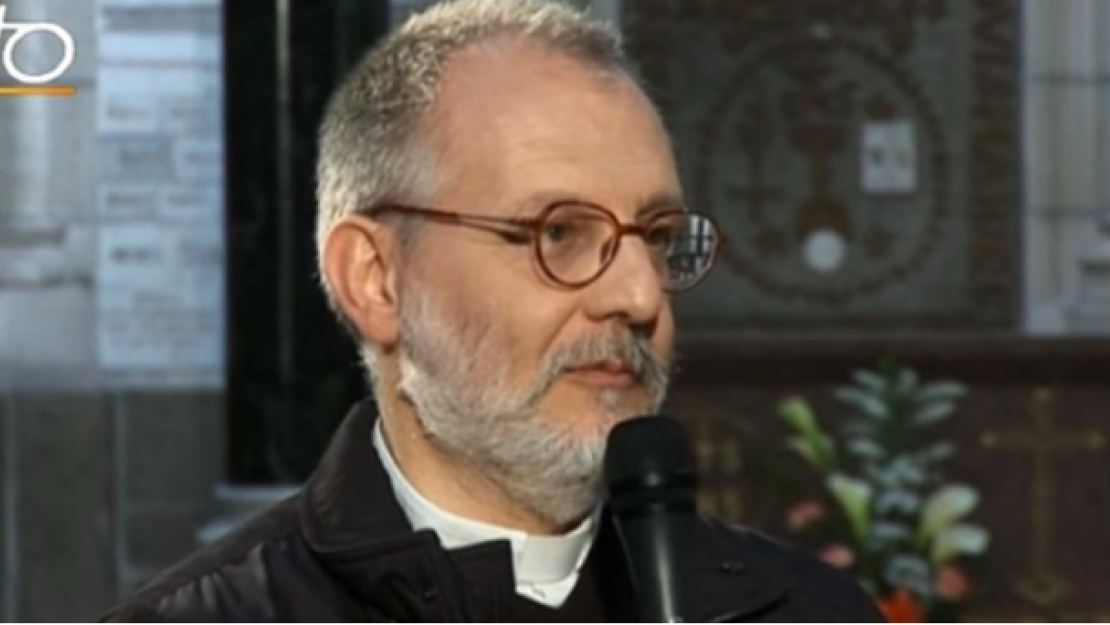 60-year-old priest, Olivier Maire, was murdered on 9 August. The alleged murderer is 40-year-old Emmanuel Abayisenga, who is currently under judicial supervision for the alleged burning of the Nantes Cathedral in July 2020. He is said to have turned himself in, to the police after the crime. The crime took place in Mortagne-sur-Sèvre, which is about 60 kilometres from Nantes.

Abayisenga is a Rwandan refugee who was working voluntarily in the diocese belonging to Maire's community. It is reported that Father Olivier Maire was giving him shelter, while the 40-year-old was awaiting his trial for the alleged burning of the Nantes Cathedral last year. Maire's community took the devout catholic in, after he was released on bail in May, and gave him work.

According to reports, Abayisenga was prohibited to leave France, since he had to give up his passport, as one of the conditions of his bail. A source stated: "He was recently placed under judicial control, and went to live in Saint-Laurent-sur-Sèvre. Early evidence suggests he beat his victim to death".

"All my support for the Catholics of our country after the dramatic murder of a priest in the Vendée region", tweeted the French Interior Minister Gerald Darmanin, following the news about the killing. Abayisenga was apparently living with the Montfortian community. Maire's community was made up of missionaries devoted to Saint Louis-Marie Grignion de Montfort.

The latest news report that the killing is not being treated as an act of terrorism since a local TV channel reported that Abayisenga had received psychiatric treatment in a psychiatric hospital during his stay with the community.

Abayisenga, who became a police officer in Rwanda, sought asylum in France in 2012. Although his application was refused he remained in France and was working as a parish volunteer in Nantes in 2020, when he is said to have set fire to the medieval Cathedral, causing millions of euros worth of damage.

Father Olivier, who was the head of the Montfortian community and the national leader in France for the congregation, agreed to take the man in and give him food and lodging. Although he was unable to leave the country, he was permitted to travel nationwide.

It was revealed that the Office for the Protection of Refugees and Stateless Persons had sent four notices to Abayisenga requesting him to leave the country since they could not determine that he would be a victim of persecution upon his return to his country.

French politicians and society are now questioning the state safeguarding measures for both people of faith and places of worship, following the dramatic blazes in Notre Dame de Paris and the Nante Cathedral. The killing of Father Olivier brought back memories of the tragic killing of Catholic Priest Jacques Hamel in July 2016 by terrorists.

There are no reports about what will happen with Abayisenga from now on.