Desecration of Church Garden in Monfalcone 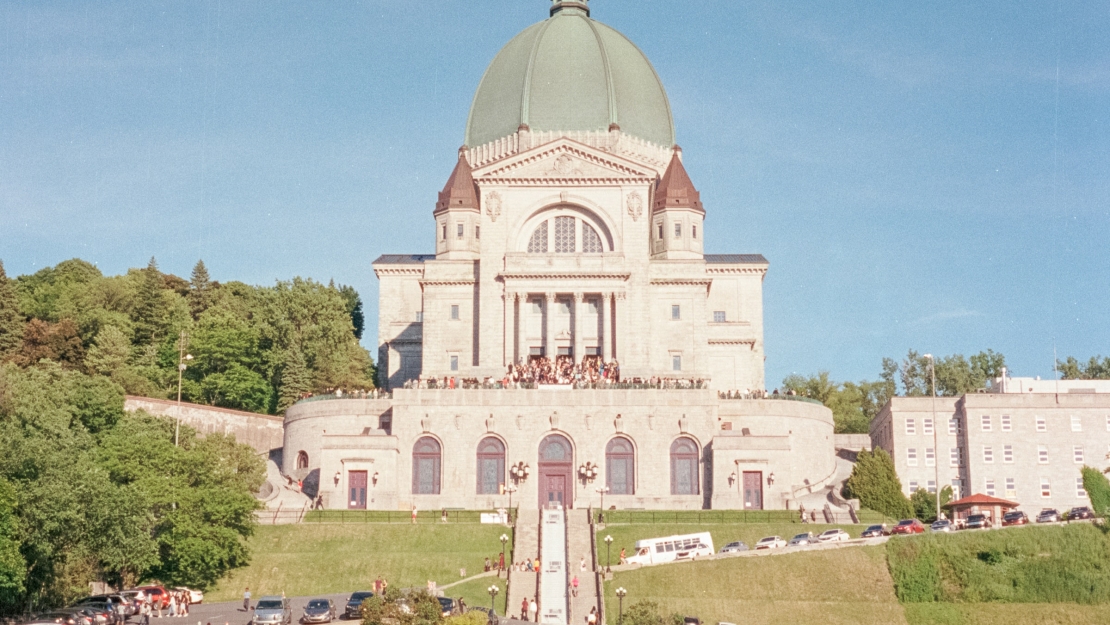 On 9 August, currently unknown perpetrators vandalised the garden of the church in Monfalcone. The incident was reported by the San Giuseppe association, which manages the oratory. Their president, Luca Waldner, explained the necessity of keeping the garden closed until the reparation work is completed. According to Waldner, this is just one of many vandalism acts targetting the church and its premises. Police have been informed and are currently investigating.

Their aim is to "send a signal to the youngsters who use the garden inappropriately in the afternoons to play football or other sports". He states that "in recent weeks there has been considerable littering on the ground, in spite of the fact that there are still six bins installed for the collection of rubbish", and also "some vandalism".

In other incidents, the doors of the gazebos, the door of the gas meters and the nets have been eighter ripped off, damaged or deformed. Nonethelss, Waldner pinpoints the act to different groups of young people, since the garden is regularly used by young people.

"On the one hand there are the 13 year olds - he explains - who could be made responsible by their families for a more civilised behaviour: the volunteers, who do their best to guarantee the opening of the site from 8 am to 8 pm, also considering the fact that not all the gardens are equally accessible, and therefore commit themselves, for example, to ensuring the green spaces are also available to young mothers with children, cannot spend half a day just collecting bottles and rubbish. Here we are talking about older boys, over 16, who, when the recreation centre is closed climb over the fence and gates and stay here smoking and disturbing the peace, so much so that the residents of Via Natisone have reported the nuisance".

Waldner reports that volunteers often collected maps and even used condoms, which were left behind by intruders. Although the area belongs to the local parish the association is granted to overlook it.

"We have made the local police aware of the situation, asking for more frequent patrols, and we have received a favourable response. In fact, we cannot exclude the possibility that there may be possible consumption, at night, of narcotics: we found the cartridges, which can also be used to make normal cigarettes, but checks in our eyes are desirable and the Municipal Police command has granted our request", continues Waldner.

The Police are doing their best to find the culprits. Councillor for Decoration Massimo Asquini states "the patrol has started to intensify its rounds and we will ask the other police forces to carry out checks with drug-sniffing dogs. We are also waiting for estimates from the parish for the purchase of gates and video surveillance systems, so that we can assess together how to access regional and municipal funds specifically allocated for the security of parishes and churches, as has already happened for Sant'Ambrogio".