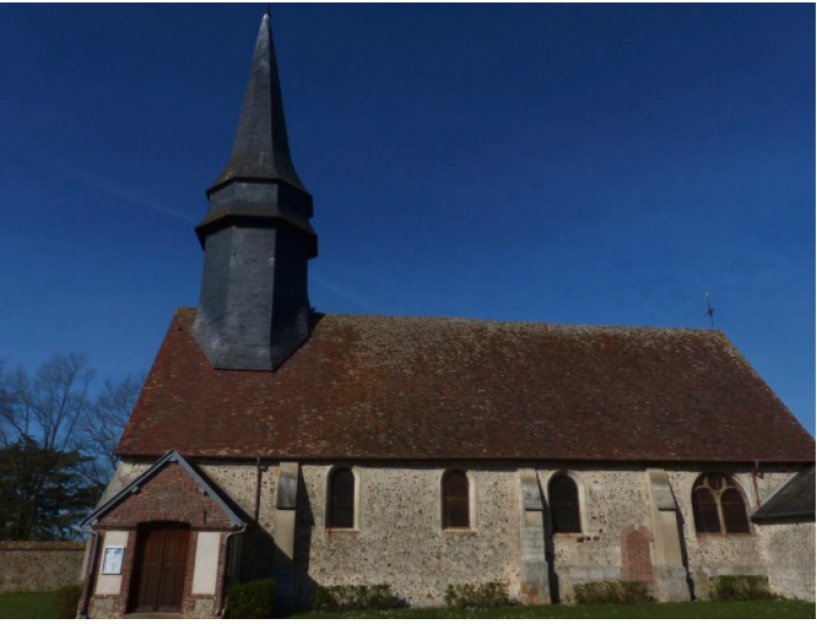 During the night of 24-25 March, three churches in the region of Eure, particularly in Val-Doré, Nogent-le-Sec and Jumelles, have been targeted by thieves. Several religious objects such as statues, vases, candleholders, 16th century statue of Saint Christine were stolen. The churches were broken into probably with a crowbar. Police are investigating.

The last attack against the church in Eure was fifteen years ago. The three town halls have filed a complaint.