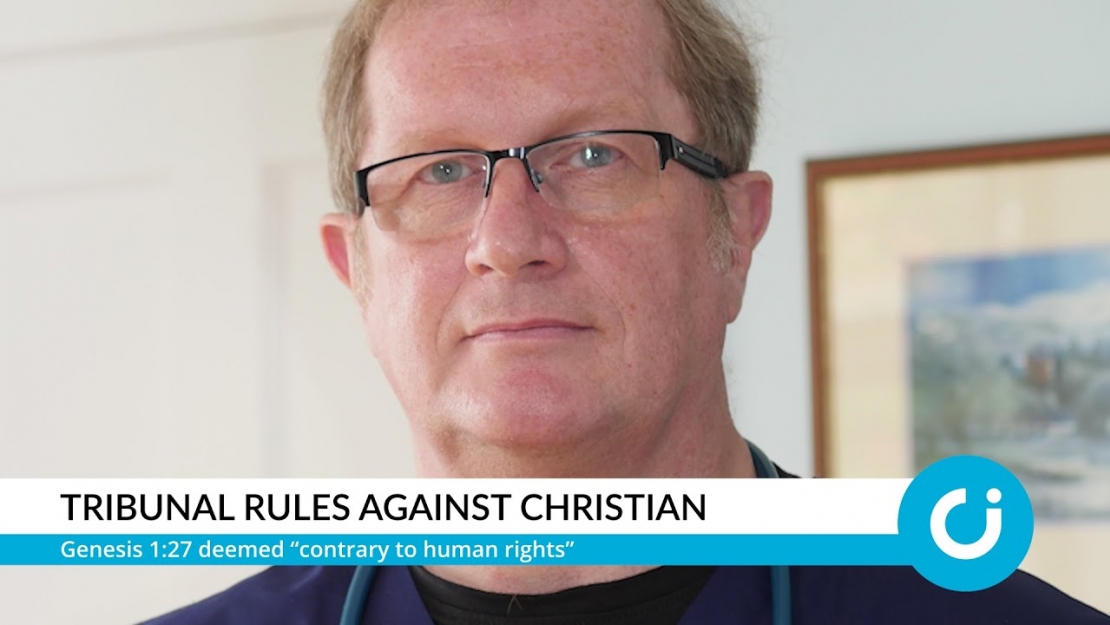 In 2018 Christian A&E doctor David Mackereth was fired from his position because of his deeply held belief that God created humankind male and female. An employment tribunal consequently ruled that Davids belief is not 'worthy of respect in a democratic society' and that the Christian belief is 'incompatible with human dignity'. Supported by the Christian Legal Centre Dr David Mackereth is now appealing the ruling, which legally states that Christians could be discriminated against, as their belief is not protected by the Equality Act. The first hearing is expected to start this autumn, probably in October.

With over 26 years of experience, Dr David Mackereth accepted a new job position in which he assessed disability benefits. As he was instructed, during his training, to call clients at whatever pronoun they prefer, David stated respectfully that “as a Christian, I can’t use pronouns in this way in good conscience.”

David was then called to speak with the senior management, where he then explained “I am a follower of the Lord Jesus Christ. He made all things, including and especially mankind. We read that he made them ‘male and female’” and that he, therefore, couldn’t act against his Biblical beliefs.

What followed was his immediate suspension and subsequently his dismissal. Following his dismissal he took legal action against his former employer, leading to the employment tribunal deciding, that his faith was not protected under law and as transgenderism is protected under the law his view was incompatible with the dignity of trans people.

Chrisitan Legal Centre fears for what that ruling means for Christians in modern society and is therefore committed to overturning the ruling, as a similar case had been overturned earlier this year.