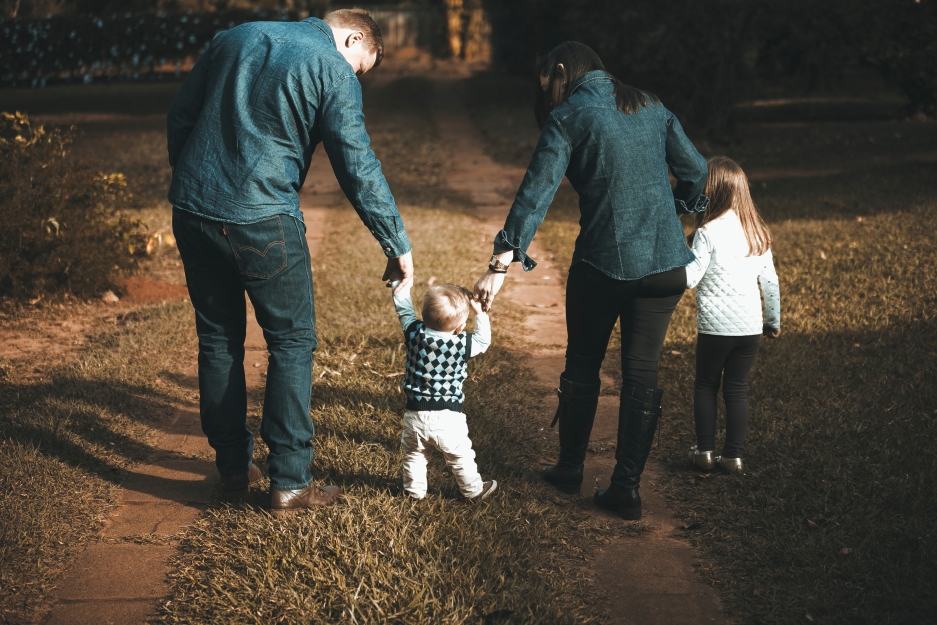 The Christian Cornerstone (North East) Adoption and Fostering Agency has lost the case at the Court of Appeal. They were hoping to reverse a ruling that found the agency "discriminatory" for working only with heterosexual couples. Three Court of Appeal judges have found the Foster agency's policy discriminatory, as they find that the basis of the agency's religious beliefs is not enough to justify their policy of only recruiting heterosexual carers.

The CEO of the foster agency, Pam Birtle, said: "We're naturally disappointed that the Court of Appeal did not accept our argument that it is not the job of the courts to define what an evangelical is."

Back in 2020, Ofsted, an education watchdog, downgraded the agency's qualifications from "good" to "requires improvement" considering that their policy should change and not discriminate against homosexual evangelical Christians seeking to adopt a child. After this episode, the agency brought legal action against Ofsted claiming that it was forcing them to abandon its Christian values.

In July 2020, High Court judge Mr. Justice Julian Knowles said that the agency "must change its recruitment policy to allow gay men and lesbians who are evangelical Christians to apply to become prospective foster parents, and it cannot lawfully refuse to do so", ruling in favor of Ofsted. Following the verdict, the agency appealed again until Lord Justice Peter Jackson, sitting with Lady Justice Asplin and Lady Justice Nicola Davies. They concluded that the policy was discriminatory, saying that the agency had "failed on the facts" for not "putting up a substantial evidence-based case" by proving a negative impact on children if their policies were to be changed.

After this sentence, the Cornerstone (North East) Adoption and Fostering Service has already filed an application to appeal to the Supreme Court. Pam Birtle continued: "I do this work because I believe in it with all my heart. I was in the care system myself as a teenager and have been a social worker, foster carer, and adopter over the last 40 years. I believe we are called by God himself to show the love of Christ to all people, including people who are LGBT, through doing this work in a uniquely Christian way."

Mrs. Birtle continued: “But the Court of Appeal has still overlooked the crucial fact that Cornerstone is not recruiting carers under contract to local authorities (paragraph. 8). We recruit carers on our own behalf. It is the placement of children that is done on behalf of local authorities. This distinction is absolutely vital since equality law permits religious organizations to uphold their views on sexual ethics in the way they work. Without this exception, thousands of religious groups would have been outlawed. We are entitled to rely on the same exception".