Arson at Church in Boulonnais follows series of attacks 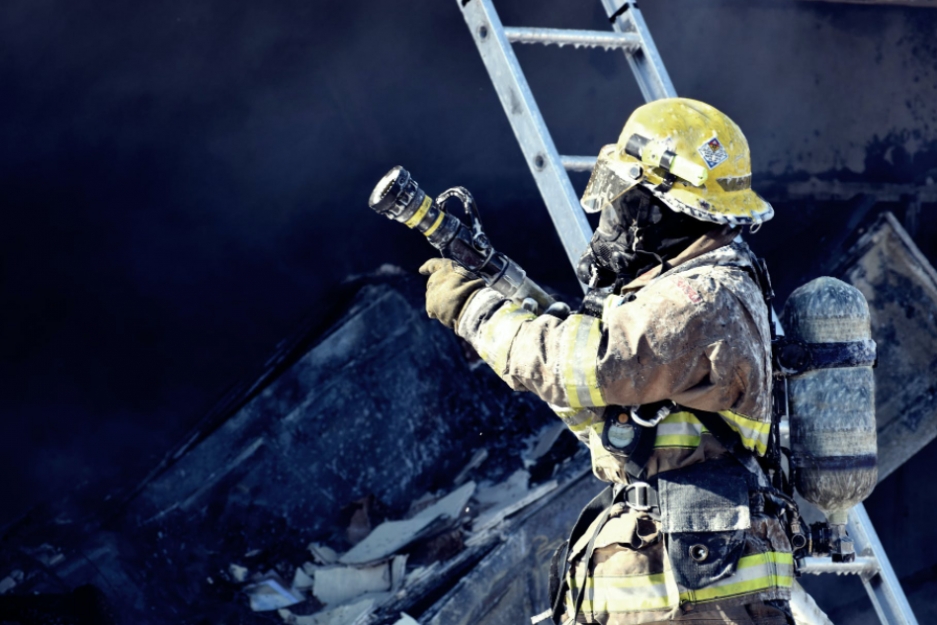 On the night of 26th to 27th November around midnight, a fire struck a church in Boulonnais in the town of Le Portel. The church Saint-Pierre Saint-Paul had already been vandalised a couple of days before. The fire started at the back of the religious building in the sacristy where the equipment of the parish priest and volunteers is kept. Nineteen firemen intervened to control the fire, which threatened the whole church. The police arrested a 36-year-old suspect during the night as he was trying to flee, as the police commissioner of Boulogne, Arnaud Jublin, explained. A hearing of the suspect will take place soon.

One parishioner, Chantal Flamant, commented: “I was there that night. It hurts my heart to see all of this. The chasubles, I had just brought back one from Lourdes. Volunteers had sewn woolen jackets to make the shepherds' vests ."

"La Voix du Nord" has listed a number of attacks that have all happened very close to each other:

November 6: Boulogne, place Dalton, an outbreak of fire is reported on the Saint-Nicolas church.

November 12: Le Portel, Saint-Pierre-Saint-Paul church, the main door of the church is fractured, money was stolen from the sacristy.

November 14: Boulogne, Saint-François-de-Sales church, an outbreak of fire in the sacristy.

November 15: Le Portel, the entrance to the presbytery is fractured and a trunk stolen.

November 18: Le Portel, the presbytery of Sainte-Thérèse is vandalised.

November 20: Boulogne, the sacristy of the Saint-François-de-Sales church is again the victim of a fire, more substantial than the first."