Consecrated Hosts Stolen from a Church in Palermo 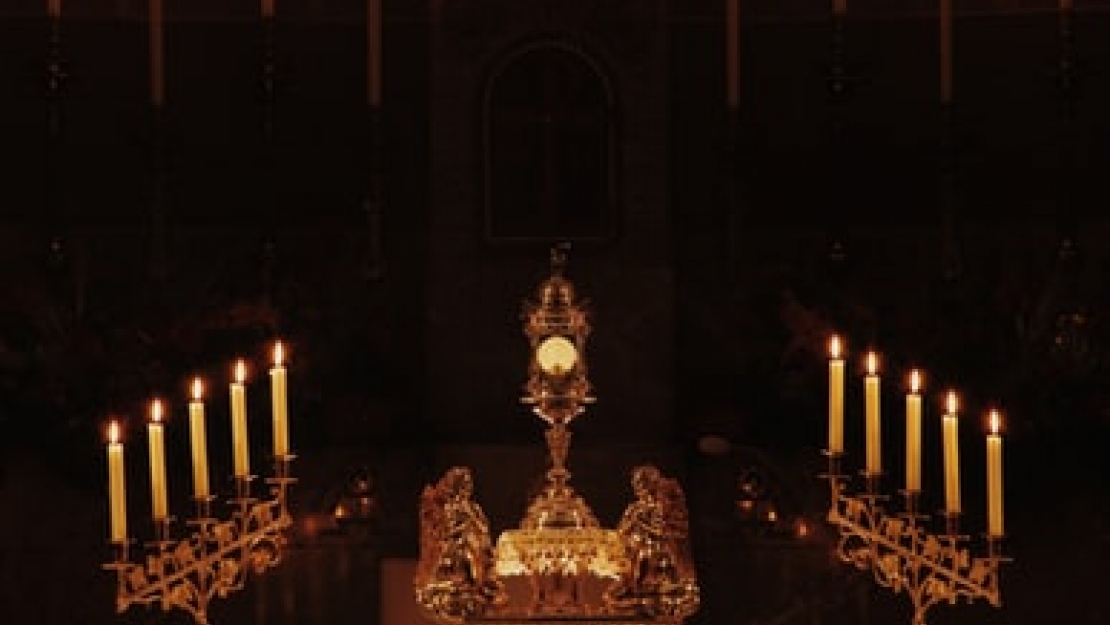 Pyx with hosts stolen in the Church of Saints Peter and Paul, on December 16. Police was alerted but lack of evidence suggests a low probability of finding the perpetrators. Both the parish priest and the community that frequents the church were unsettled by the event, considering the hosts "the treasure" of the church.

Don Mario Golesano, the parish priest in the church of Santi Pietro e Paolo, believes the theft of the pyx with the consecrated hosts took place on the evening of December 16, considering it was close at that time.

Photo by Francesco Alberti from Unsplash