Statue of the Virgin Mary destroyed in Poland 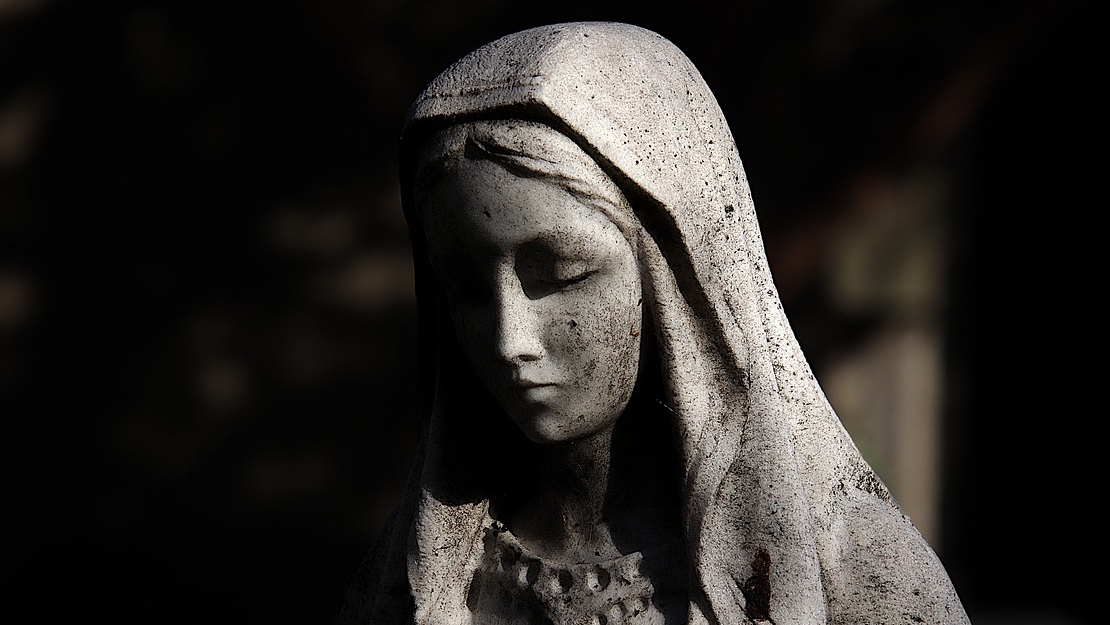 A statue of the Virgin Mary was torn apart and a local chapel destroyed in Sikorzyna, Poland, as reported on the 7th of January. The four perpetrators have been arrested and will be judged accordingly. The Fidei Defensor Monitoring Center for Christianophobia stated that it "will intervene to bring the perpetrators to justice".

A statue of the Virgin Mary Statue was destroyed, having the head been torn off the body, in the Polish town Sikorzyna. It is not the first case of profanation of holy sites and figures in Poland, having the last one been the destruction of the facade of the Church of St. Cross in Warsaw, on Christmas Eve.

Picture by Jacques Gaimard from pixabay