Man Spits on Priest in Bordeaux 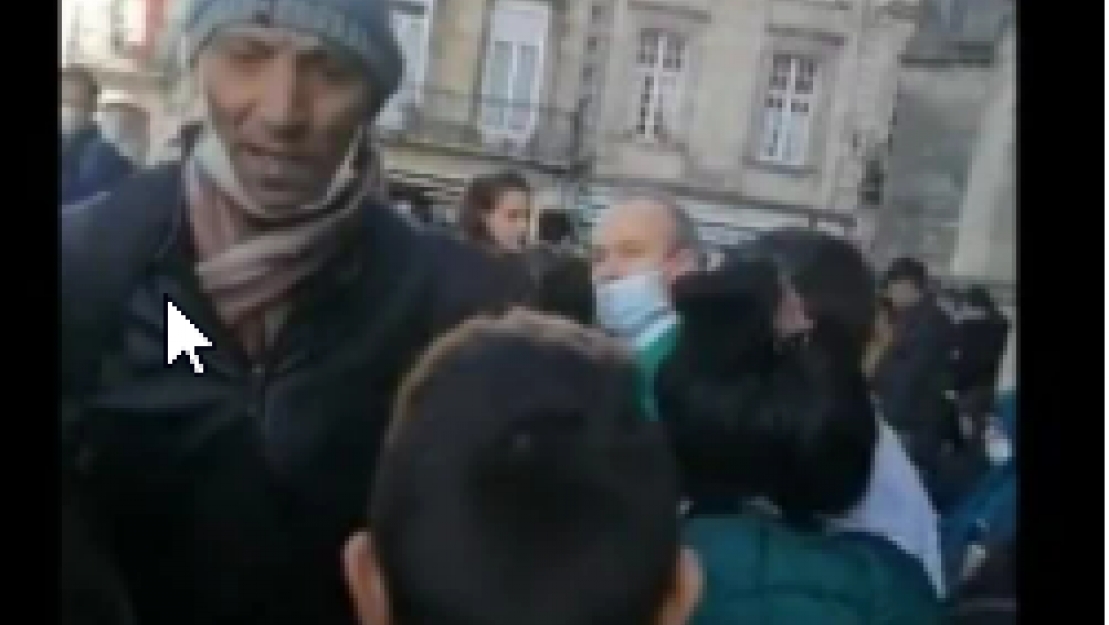 A man, who has been identified by the police and arrested, spat in the face of a priest at the Saint Michel church in Bordeaux. Foreigners had set up stalls inside the church without permission and the police had to intervene. At the exit of the church, a priest was blessing those in the square when a man allegedly spat in his face. The priest has chosen not to press charges due to the church policy of maintaining peace.

Activists carried out an awareness-raising protest in teh mroning of 2nd March in front of Saint Michel's Church.

They stated: "We do not forget that on July 26, 2016, Father Hamel was murdered in the middle of Mass. Nor do we forget the three people killed in Nice Cathedral by a Tunisian illegal immigrant. Let us add that in 2021, nearly 50% of crimes against a religion concerned the Catholic Church. France is the eldest daughter of the Church. To spit on priests, to spit on Catholics is to spit on France!"