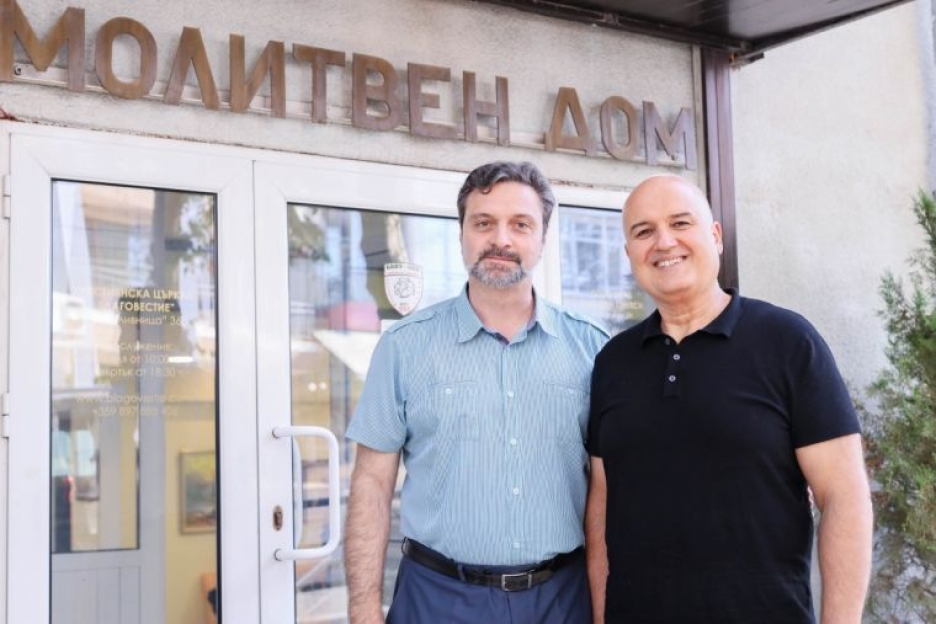 Pastor Tochev and Pastor Kiryakov in Burgas, have challenged the local government's campaign to label all non-Eastern Orthodox Christian groups as sects and turn children against them at school. The case goes all the way back to 2008 when the City council of Burgas wrote a letter notifying the schools of the new policy and these two pastors were shocked by the content. Now, there case is being heard at the European court of Human Rights in Strasbourg, France.

The letter to the schools said that Protestants were “carrying out a massive campaign of agitation”, “tricking new members”, and “disuniting the Bulgarian nation." The press reported on this event as a "War on the Sects."

Pastor Radoslav Kiryakov recalled: “When we read the letter, we were shocked because after the fall of communism, we thought that we would be able to share the Gospel freely. At the same time, the media also started to say that we are dangerous cults and sectarians, and that people should be very careful.”

Viktor Kostov, the lawyer who is representing the pastors said: “Religious beliefs are part of the dignity of human beings and have to be respected. The actions of the government in this case were reckless and they caused significant damage to the ability of the pastors that I represent, Tonchev and Kiryakov, to exercise their religious rights. They also caused damage to all other congregations and, in a larger context, to all believers in the city and in the country.”