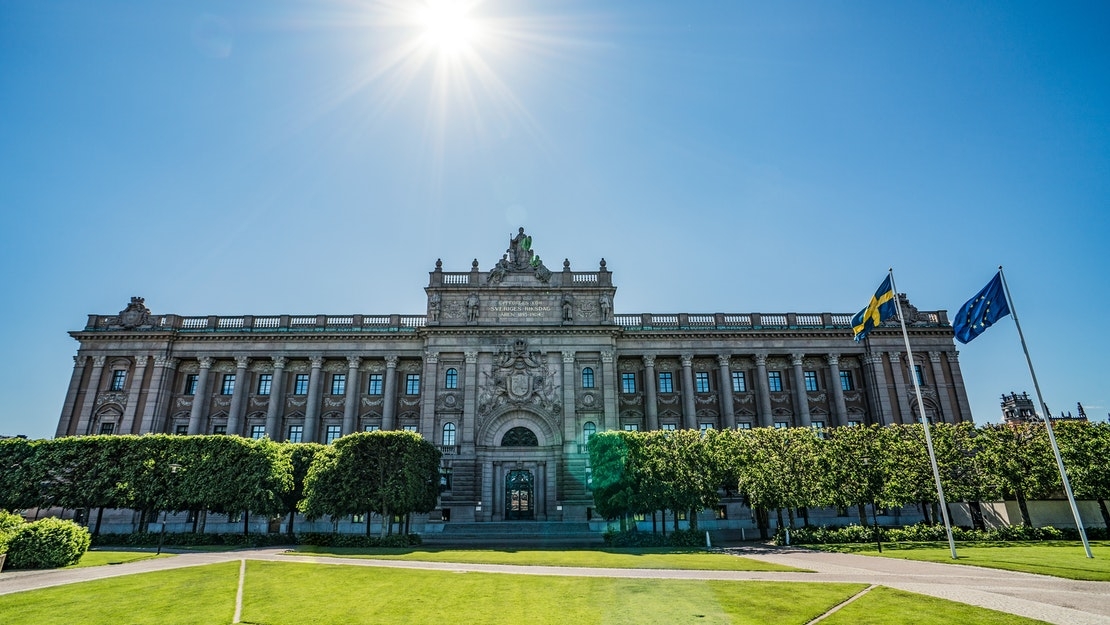 The Liberal Swedish Party wants to completely ban denominational independent schools, within the framework of the Swedish school system. Previously, they intended to block the opening of new religious schools but now they claim that the existing ones should also be closed in the next term. The chairman of the Christian Free School Council, Jan Rosman, says this "would definitely be a violation of religious freedom".

The government wants to block the establishment of new religious schools, from 2024 onwards, and to introduce a ban on expanding the activities of the already established religious independent schools.

The Liberal Party has been in agreement with the government on this matter but now a large part of its members supports the ban to completely block denominational independent schools. However, the party leader, Johan Pehrson, believes that schools with special minority profiles, such as Jewish ones, should be allowed. He further considers that his proposal is in line with international conventions Sweden is part of and that it does not violate religious freedom in any way.

Magnus Jacobsson, a member of Parliament for KD, has criticized this proposal, saying that "liberals do not seem to be very liberal. It is within the Church that human rights and democracy emerged. Banning religious independent schools is a violation of these rights".

Previous case: Next Step in Sweden's Ban of Religious Schools