Church of Plampalacios Vandalized With Graffiti 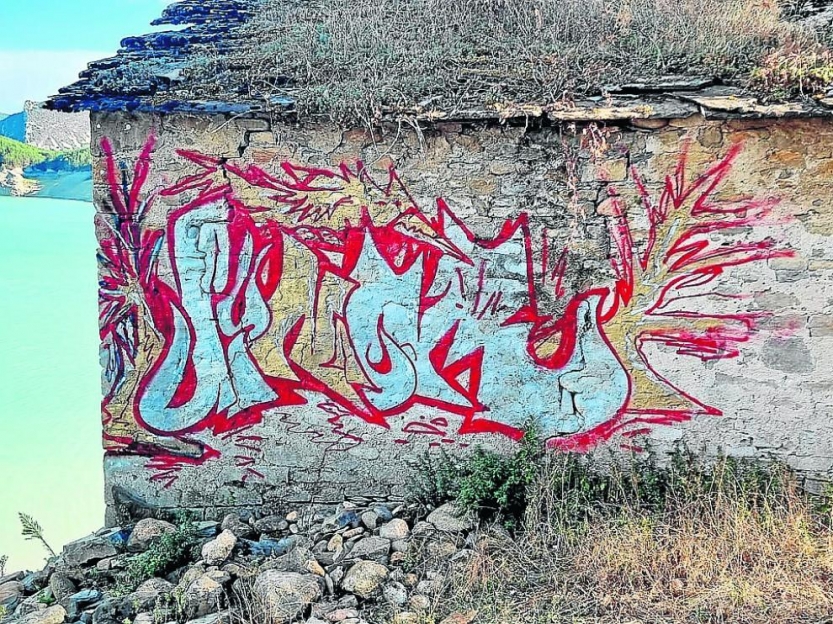 On the 16th of August graffiti was discovered on the Romanesque church of the uninhabited village of Plampalacios. The Aínsa-Sobrarbe Town Council reported the case of vandalism. The incident was discovered by the boss of a flight firm that is in the vicinity, Rafael García. Some neighbours reported seeing a group of people coming with a vehicle in the evening of Tuesday. The church had no graffiti before that day.

"They have shown no mercy, they have gone too far with the graffiti all over the stone walls", lamented the manager of Girolibre. "It was a church that was intact until last Tuesday. I am totally outraged", added Rafael García.