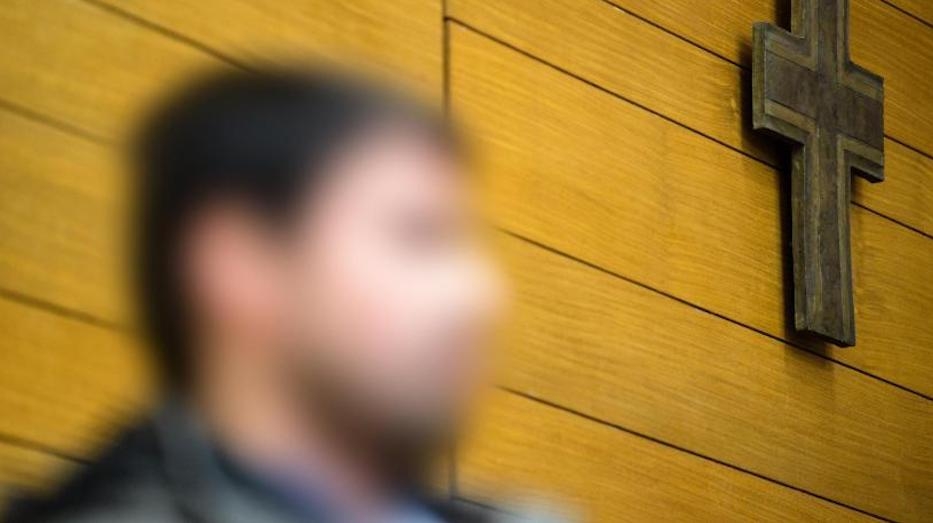 On February 9, 2018, a court in the Bavarian city of Traunstein sentenced a 30-year-old Muslim refugee from Afghanistan to life in prison for the brutal murder of a woman, also from Afghanistan, who had converted to Christianity from Islam.

Prosecutors called the gruesome crime "a public execution." 30-year-old Hamidullah M. attacked his victim outside a Lidl supermarket in Prien am Chiemsee last April, stabbing her sixteen times with a butcher knife in front of two of her sons, aged 5 and 11.

"My sister had to die because she was a Christian"

The court, recognizing the defendant's "very high degree of guilt," accepted the prosecution's argument that the motive behind the crime was religious and that the man killed his victim because of her faith.

The victim, Farima S., who had converted to Christianity while she lived in Afghanistan, had lived in Prien am Chiemsee since 2011 and was involved in the Protestant church community. Her sister, Somi A., said "my sister had to die because she was a Christian" and in Afghanistan conversion can be punishable by death.

The accused claimed that the victim had urged him several times to convert to Christianity. He said this had been hard for him to accept as a Muslim and "disturbed his mind."

The man's defense attorney appealed for leniency in sentencing, describing his client's "very extraordinary life situation" and telling the court that his client had been confronted "from his earliest childhood with violence, blood and death."

According to reports, the man, who has lived in Germany since 2013, should have been deported a year before he committed the crime because his asylum claim had been rejected.

Before the court announced the sentence, the victim's eldest son said he hoped the man would "receive the punishment he deserved" and not be deported to Afghanistan where he would be "celebrated for what he had done." Although legally the man could be eligible for release after serving 15 years in prison, experts say this unlikely to happen.

Bavarian Minister of the Interior Joachim Herrmann called the sentence a just punishment. “The message is very clear: we will not tolerate religiously motivated violence and hatred against Christians in our country. Conversion from Islam to Christianity must be accepted by everyone in our country without exception.”

Ellen Fantini, Executive Director of the Observatory, echoed Herrmann's sentiments, saying that Christian converts from Islam are especially vulnerable in refugee housing and must be protected. She noted that according to the Federal Criminal Police Office, there were nearly 100 attacks on Christians and Christian institutions in Germany last year and the majority of the victims of violent incidents were Christian refugees.