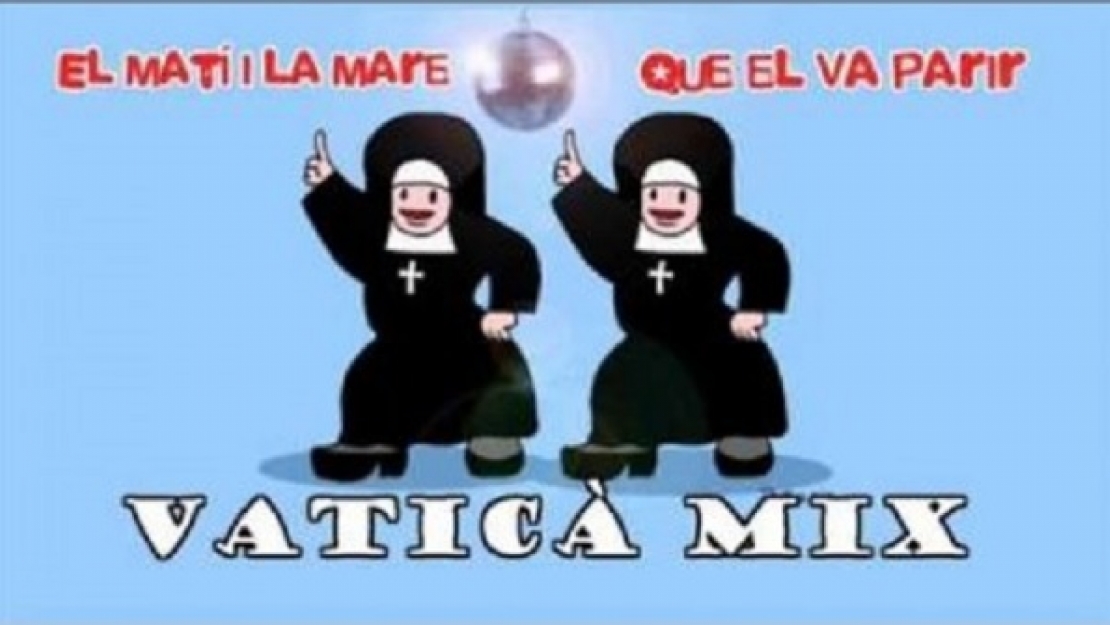 Station has received government funding since 2011.

The radio program "Mati i la mare que el va a pair" of the Catalan station Flaixbac, has developed a song leading up to Christmas which repeatedly calls priests predatory pedophiles and mocks the Eucharist.
Called the “Vaticano Mix! Me encantan los niños nuevos” (“Vatican Mix! I love the new children”), it is played on a morning program that aims to be humorous and has hundreds of listeners in Catalonia, the Balearic Islands and Andorra, territories where Flaixbac Radio airs.
The song, in addition to being played on the radio, was also posted on social networks and Facebook but later removed after criticism by Catalan Christians.
Flaixbac is a Catalan radio station which has received grants from the Government since 2011. Source and photo credit: Actuall