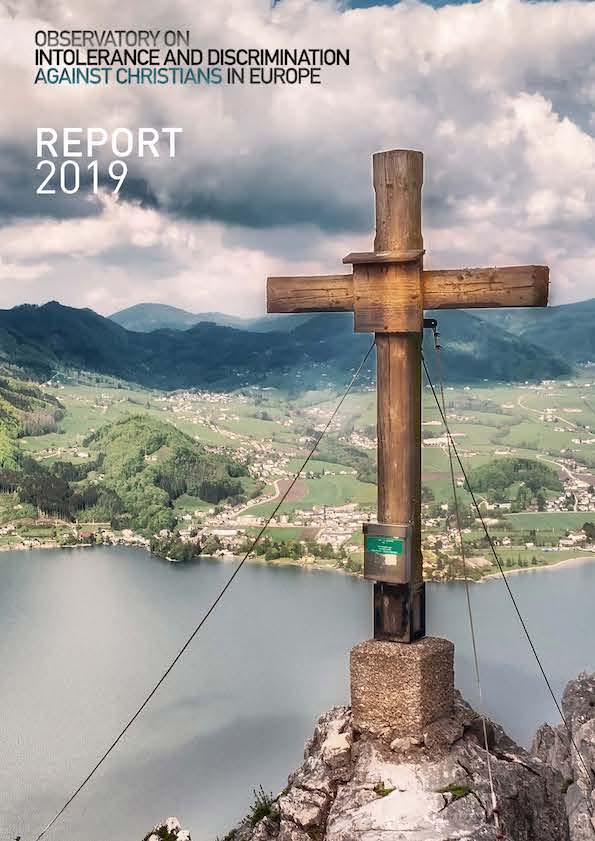 The incidents in the report illustrate the range of hostilities Christians experience in their daily lives: from the ‘squeeze’ of interference with religious liberty, parental rights, freedom of expression and conscience, to the ‘smash’ of physical attacks, and vandalism of churches and cemeteries. And, as in previous years, we have seen that Christian asylum seekers have faced particular difficulties in Europe.

In 2018, the Observatory documented a rise in the number of churches, Christian symbols, and cemeteries across Europe being vandalized, desecrated, and burned, compared to previous years. But these incidents to do not provide a complete picture of the situation for Christians in Europe.

“We have seen Christian-run businesses financially ruined, street preachers arrested, Christians forced to choose between their moral values and their professions, Christian student groups and speakers silenced on campuses, asylum claims of Christian refugees arbitrarily denied, and parental rights trampled on by overreaching governmental interference. Fundamental rights are rendered meaningless if they cannot be freely exercised by all Europeans,” noted the Observatory's Executive Director.

Read more and download the Report as free pdf