Practicing Catholic Rejected as a Member of the European Commission 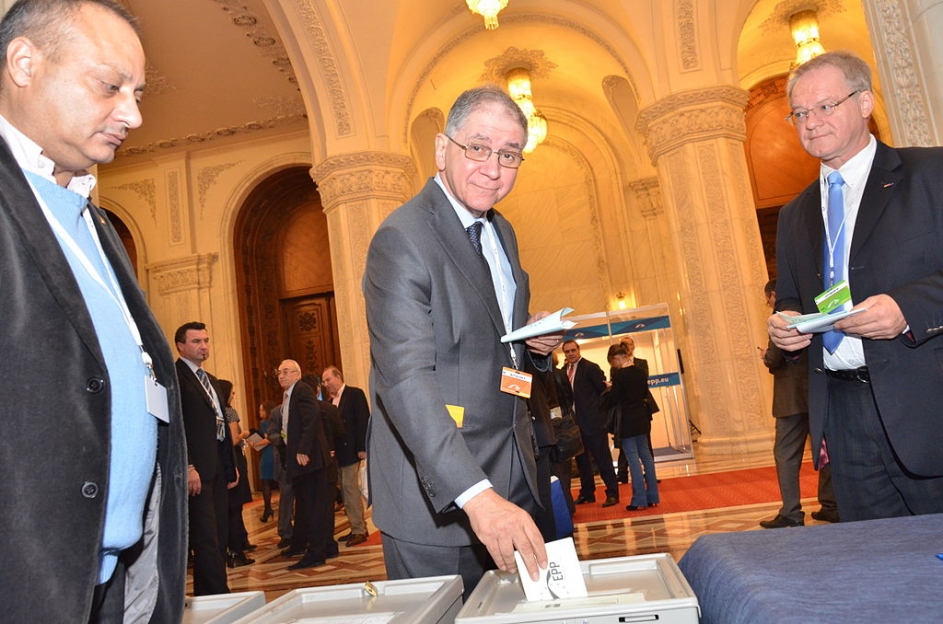 Rocco Buttiglione was dismissed by the European Institutions as EU Commissioner because of his Catholic convictions.

In the 2nd Berlusconi government, 2001-2006, Rocco Buttiglioni was Minister for European Affairs. For November 2004, he was put forward by the Italian government as Commissioner-designate of Civil Liberties and Justice and Home Affairs. Mr Barroso, the president of the Commission, accepted Buttiglione's nomination.

This nomination proved controversial. As a Roman Catholic, he believes that homosexuality is a sin and that “the family exists in order to allow women to have children and to have th protection of a male who takes care of them”. He also defended his country’s decision to return illegal immigrants. Though his statements on homosexuality and family were his own private, moral opinions and though he underlined that in the political, public sphere everyone –homosexuals too– have the same rights, the Socialists and Greens insisted on his retirement.

In fact, it was an orchestrated campaign against him. Lobby groups such as the ‘Women Citizens of Europe Network’ (RCE) and the ‘Gay and Lesbian Lobbyists’ (GLL) flooded the members of Parliament and the media with their information. The European Parliament can interrogate candidates in order to ensure they are competent. In this case, the Parliament threatened to dismiss the whole Commission. The 11th of October 2004 the Parliamentary Committee of ‘Civil Liberties’ voted off Mr Buttiglione (27 against 26 votes).

After it became clear that a vote on October 27 in the European Parliament, to approve the Commission, would not succeed, Mr Barroso withdrew his proposed commission. On October 30 Silvio Berlusconi announced that the Italian government would withdraw Buttiglione from the nomination. Jewish Law Professor Joseph Weiler said on April 27, 2006, at a speech in Vienna, Austria, about Rocco Buttiglione:  “As he is asked about homosexuality, he answers as follows: “If you ask for my personal belief, I believe those relations are sinful. But if you ask what I will do as Commissioner responsible for Home Affairs and Justice, I will uphold the law and the Constitution of Europe.” He did not even say “wrong”, but he said “sinful”, which is a religious category. If you are not religious, the word “sin” has no meaning. Now imagine, Rocco Buttiglione was a Jew: First, nobody would ask the question. And second, if the question were asked and he gave exactly the same reply, everybody would consider it the “model” answer: He upholds his tradition (which, as multicultural, we accept), and he is faithful to the Constitution. But if you are Christian you can be booted out. It’s a telling story.”