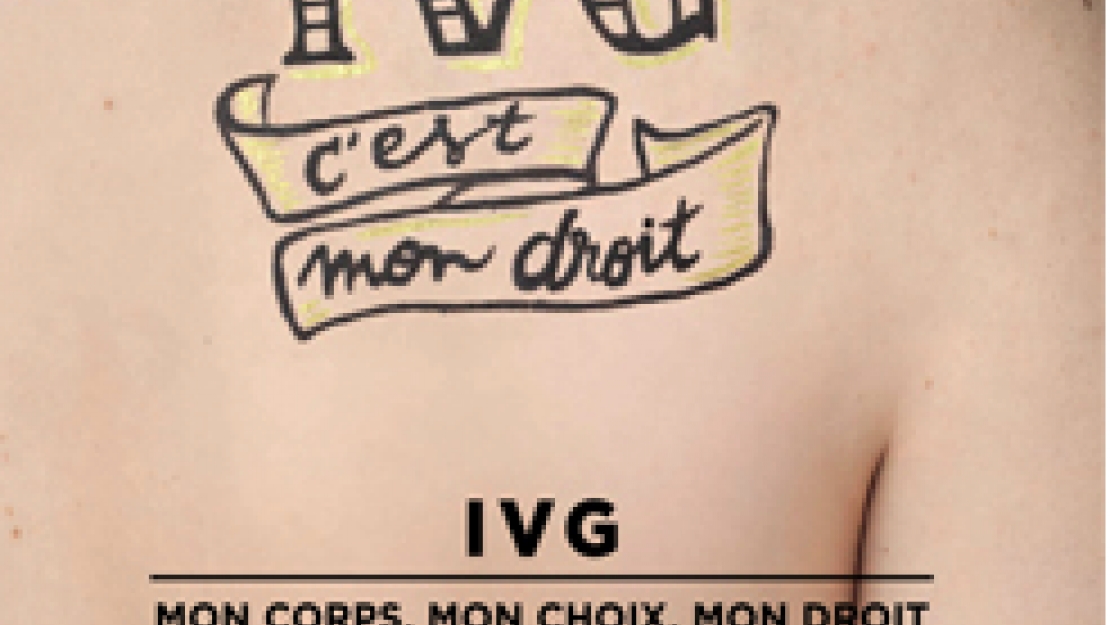 The National Assembly passed a law which bans pro-life websites which attempt to discourage women from having abortions if the sites do not openly state “who they are, what they do and what they want.”

The French National Assembly adopted the legislation to make what it calls “spreading misleading information” about abortion punishable with up to a two-year prison sentence and a fine.
The law extends to the internet a 1993 law criminalizing "interference" in abortions in the form of "false information." The new law specifically targets “electronic” and “online” means of spreading information with the intention of dissuading women from ending their pregnancy, but its wording is not restrictive. By and large, any person or group aiming to call public attention to the dangers and risks of abortion will be potentially at risk of prosecution.
Marisol Touraine, the minister of health, said the law exclusively targets websites that do not present themselves as being pro-life while aiming to deter women from having abortions. Laurence Rossignol, minister for women’s rights, said opponents to abortion would still be free to voice their opinion “under the condition they openly state who they are, what they do and what they want.” If they do not, they are guilty of "manipulating minds," he said
However, the wording of the law does not match this restriction. As it stands, it can be used to prosecute those with any “information” that presents abortion in an unfavorable light and pushes women not to choose abortion. The law does not define who has authority to judge whether information is officially “misleading.” That will be up to judges in principle and specifically to health and government officials.
The criminalization of negative information on abortion is the result of a process that began when members of the government realized that Google searches were linking women to pro-life groups. These sites explain the risks and realities of the procedure and where to find assistance to help women keep their baby.
The Ministry of Health responded by putting up a government information site on abortion that is limited to providing details about access to the procedure. It also characterizes as "misconceptions' the allegations that abortion can have negative side effects and cause health problems or psychological consequences. Included is a page on “misinformation about voluntary interruption of pregnancy” that claims there are pro-life sites masquerading as information sites. Women are urged to link to Planned Parenthood or sites that list abortion center addresses. There is no information on help and public subsidies for expectant mothers.
The law expands an existing ban on “moral and psychological pressure searching to hinder abortion that was adopted in 2001 in order to stop peaceful pro-life activists from speaking to women planning an abortion or organizing demonstrations near abortion centers in clinics and public hospitals."
Sources: Catholic Herald, France 24 and Life Site News
Photo from website of Républic Française Ministère des Affaires Socials et de la Santeé.