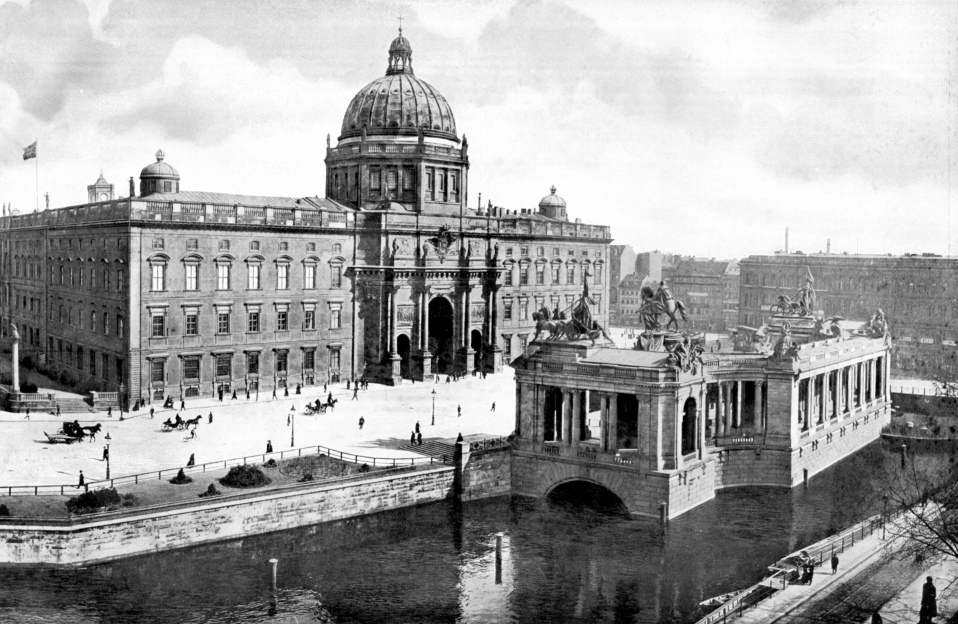 The Greens and the Left party objected to plans to put a cross on top of the rebuilt Stadtschloss, the future site of the Humboldt Forum, saying the plan endangers the "open cultural dialogue" intended for the site. The Humboldt Forum is an art and culture museum project.

Supporters of the cross say that the donors specifically want the external details to match those of the past.

"Under the sign of the cross?" wrote the Stiftung Zukunft Berlin in its statement. "That sounds very nineteenth century, when Christianity was the dominant culture."

However, supporters of the cross said: "The double purpose of the new Berlin palace apparently is too much of an intellectual challenge for some people today," wrote Die Welt newspaper in an editorial. "The use of the building looks toward a future of an increasingly tighter-knit, globalized world while the exterior looks back at centuries of German history. You can't just trim the details of this splendid baroque work of art to fit current fashions of political correctness."