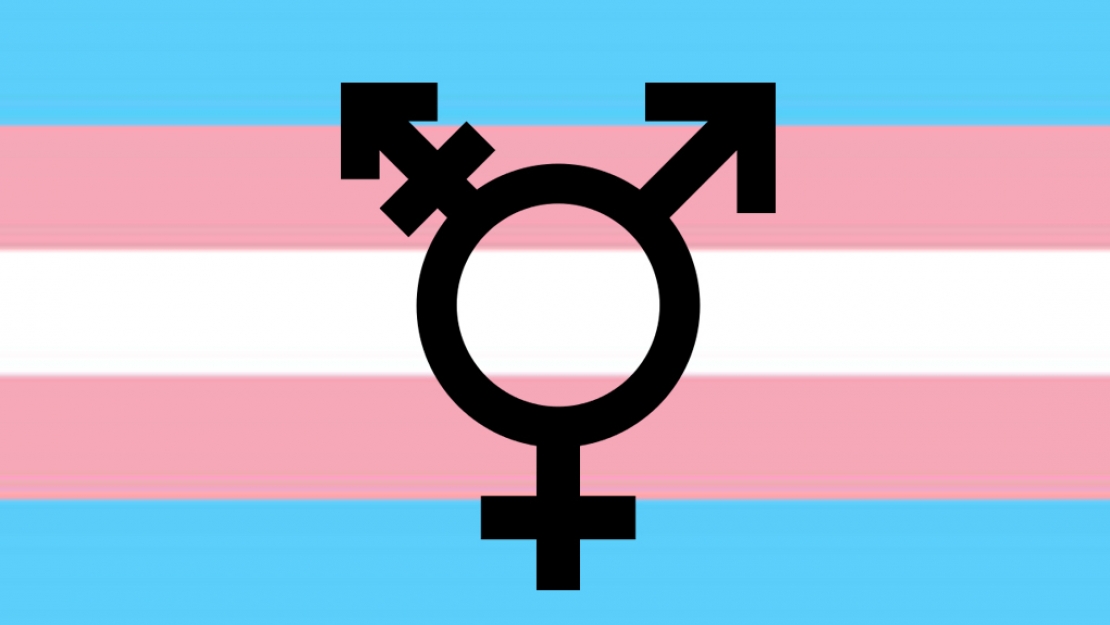 New government guidance by the National Association of Head Teachers (NAHT) encourages schools to “ensure the visibility” of transgender perspectives in the classroom.

The guidance says that transgender staff can act as important role models for pupils when they are able to be themselves in the workplace. “Primary school leaders may want to ensure books featuring trans parents or celebrating gender identity and difference are included in the curriculum.”

Schools are encouraged to have gender-neutral dress codes and that rules “be modified to avoid gender stereotypes” because they “may not be appropriate for gender fluid or non-binary individuals.”

The NAHT, which represents around 30,000 school leaders, told its members to “forbid” any complaints from parents, governors or staff that may “interfere” with the school’s commitment to creating an inclusive environment for transgender people.

Chris McGovern, director of the Campaign for Real Education, said that “indoctrination in the politically correct anxieties, passions and neuroses of adults has no place in school.”