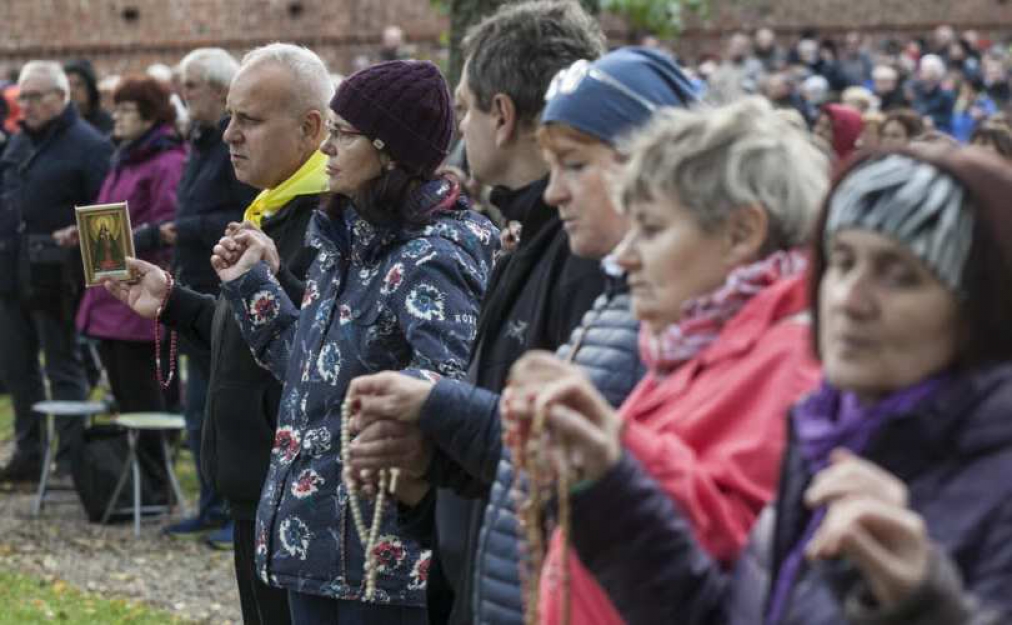 The public prayer event "Rosary to the Borders" was called "a problematic expression of Islamophobia" by the Associated Press and "controversial" by the BBC and other media.

The event, which drew over a million people, was the second-largest Christians events in Europe in the recent years, after World Youth Day in 2016.  The prayer event was held on the Catholic "Feast of the Holy Rosary." Several mainstream media outlets, such as the Associated Press, BBS, Newsweek, and others said the event was controversial and could be seen to have anti-Muslim overtones, given the Polish government's immigration policies. Polish Church leaders responded by saying it was a purely religious event.