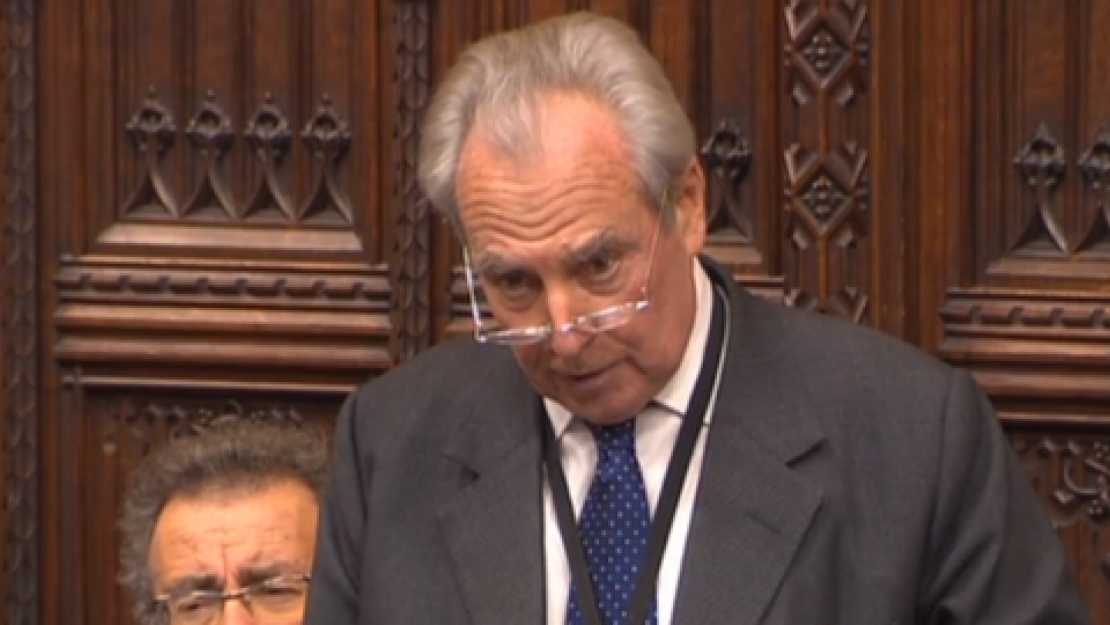 A member of the House of Lords has expressed concern that telling other people about the Christian faith could soon become a crime. In an interview with Premier, Lord Pearson of Rannoch said religious freedom in the UK is being gradually eroded by hate crime legislation. He also claimed changes in the law are part of a bid to please small minorities of "radical" Muslims.

Lord Pearson told Premier when he recently raised a question on the issue in the House of Lords the government refused to answer. "I said to the government 'Will they confirm unequivocally that a Christian who says that Jesus the only son of the one true God cannot be arrested for hate crime or any other offense?'" He said the government's representative in the Lords refused to comment on the question. The former Ukip leader said the reaction was "unique" and that he's never witnessed a question being refused an answer.

He added that he does not condone personal attacks against someone of another religion but "if you're merely criticising a religion or proclaiming your own religion, I don't see how the law can get involved".

According to the Crown Prosecution Service, racial and religious hate crime is defined as "particularly hurtful to victims as they are being targeted solely because of their personal identity, their actual or perceived racial or ethnic origin, belief or faith. "These crimes can happen randomly or be part of a campaign of continued harassment and victimisation".

Lord Person has urged for a discussion on the issue because he believes what constitutes a hate crime has not been clearly enshrined in law. "It depends how much they feel hated, that's what's so stupid about it. "What about free speech? That's where I'm coming from. I just want to talk about it and I want the government to answer."

The Home Office responded to Premier's request for comment saying: "All forms of hate crime are completely unacceptable and those who commit these awful crimes should be met with the full force of the law. Our Hate Crime Action Plan is improving the response of law enforcement and criminal justice system to these horrendous attacks, including ensuring more victims have the confidence to come forward and report such incidents."

Reprinted with the permission of Premier.