Afghan Convert ‘Could Face Death’ if Deported from Switzerland 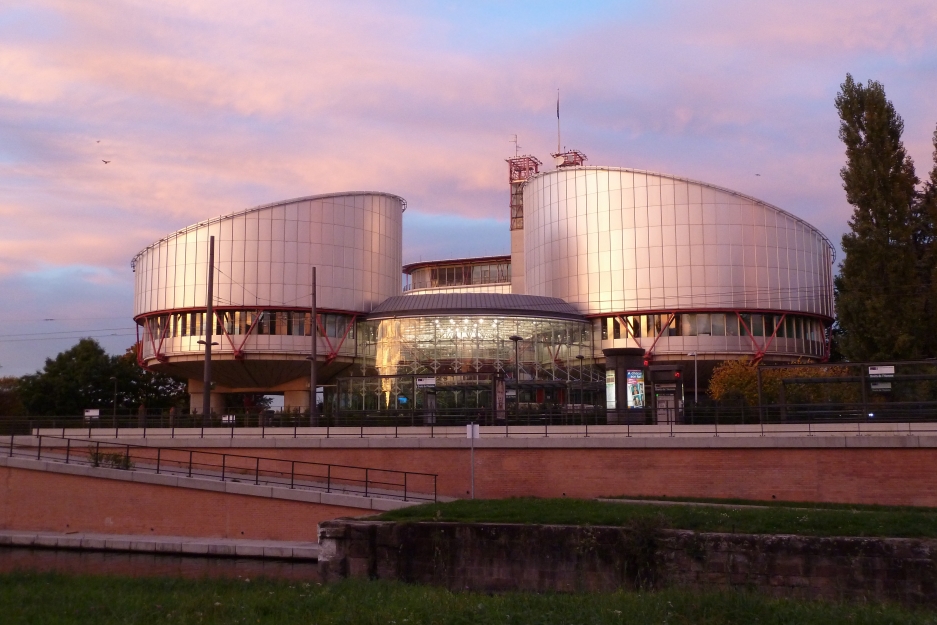 ADF International filed an expert brief with the European Court of Human Rights in support of an Afghan citizen who faces deportation from Switzerland. A.A. (anonymized for security reasons) converted from Islam to Christianity and sought asylum, which the Swiss government denied. If returned to Afghanistan, he could face severe social and formal persecution, with punishments ranging from lengthy imprisonment to death.

An Afghan convert could face persecution, imprisonment and even death if the Swiss government succeeds in deporting him, a religious liberty advocacy group has said.

The Vienna-based organisation, ADF International, announced on January 18, 2018 that it filed an expert brief with the European Court of Human Rights in support of the Afghan Christian, who is known only as A.A for security reasons.

A.A appealed to the Strasbourg court after the Swiss authorities refused his application for asylum.

ADF accused the Swiss authorities of “turning a blind eye to the situation of religious minorities in Afghanistan”.

ADF’s Director of European Advocacy, Robert Clarke, said: “Switzerland and other countries should not become complicit with the oppression of religious minorities but seek to protect potential victims.”

In October a report by Amnesty International accused European nations of being “wilfully blind” to the risks facing Afghans who fail in their asylum claims and are sent home.

Afghanistan narrowly missed being ranked joint top of the 2018 World Watch List of the 50 countries where it is most difficult to live as a Christian, losing out finally to North Korea. In analysis accompanying the list, authors at the religious advocacy charity Open Doors wrote that, in Afghanistan, leaving Islam is seen as betraying tribal loyalties, which are paramount in Afghan society. Because it is an Islamic state by constitution, all Christians in Afghanistan are essentially converts. “Converts who refuse to recant may end up in a psychiatric hospital, or be beaten up by neighbours and friends [or] even be killed.”

Reprinted with the permission of World Watch Monitor