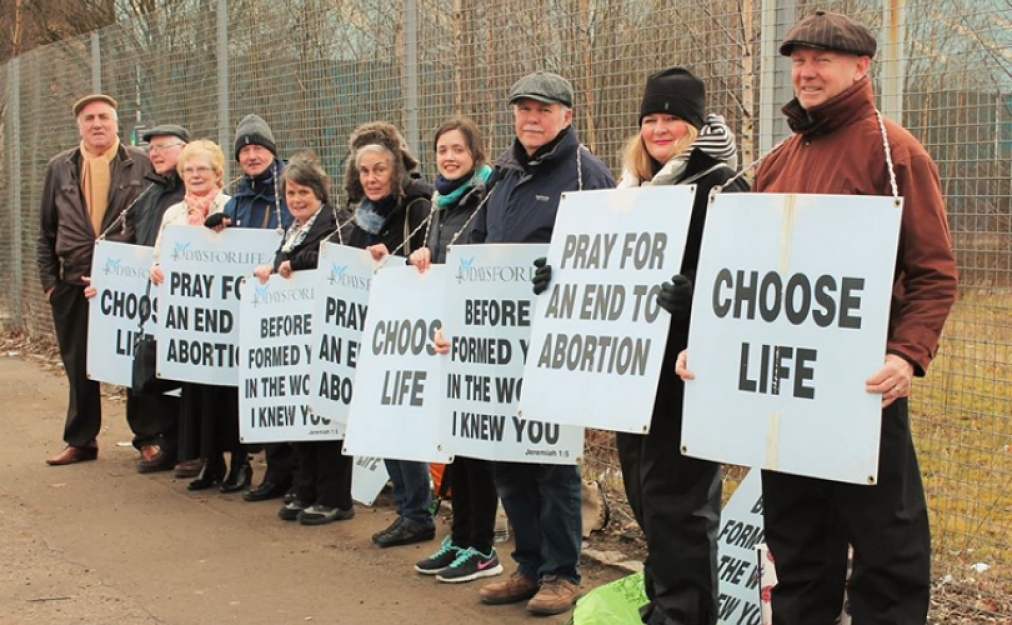 On December 21, 2017 the London Assembly passed a motion calling on the mayor to “clarify the powers available to [police] to arrest and prosecute” pro-life campaigners who pray near abortion clinics, accusing them of “obstruction, intimidation and harassment” and “threatening behavior.”

The Good Counsel Network, the pro-life group concerned, has said there has not been a single conviction or caution from police in their 23 years of prayer vigils and outreach gatherings in Ealing, West London, near the Marie Stopes abortion clinic, where their campaigning began.

Before the debate, the Society for the Protection of Unborn Children presented a petition calling on the Assembly to stand up for freedom of speech, and allow vulnerable women to continue to receive life-saving support.

In her speech, one of the sponsors of the motion insisted it was “not about preventing free speech.” She also said that people who wrote in to point out that the “protests” are silent vigils were “being disingenuous” and “it's simply not the case - it is targeted harassment of a minority group.”

Conservative member Andrew Boff also spoke out, saying that from conception, every person has rights, and that it is vital for women contemplating abortion to have access to all options, in order to make a fully informed decision. “I'm resistant to the motion referring to these demonstrators as being ‘anti-choice’ - they, I would argue, are giving the mothers more choices, and in fact, they are giving choices to people who are yet to see the light of day.”

“There is no hate speech there, only love speech,” he concluded. “And for that, we want to ban them. Chair, I want no part in removing options that could lead to a human life being saved. I'm afraid I will not vote to ban love.”

Another Conservative member, Steve O'Connell, said that he had no settled views on abortion, but that he considered the motion illiberal – “we're trying to ban a protest because we disagree with the ethos of the protesters, and that is fundamentally wrong.”