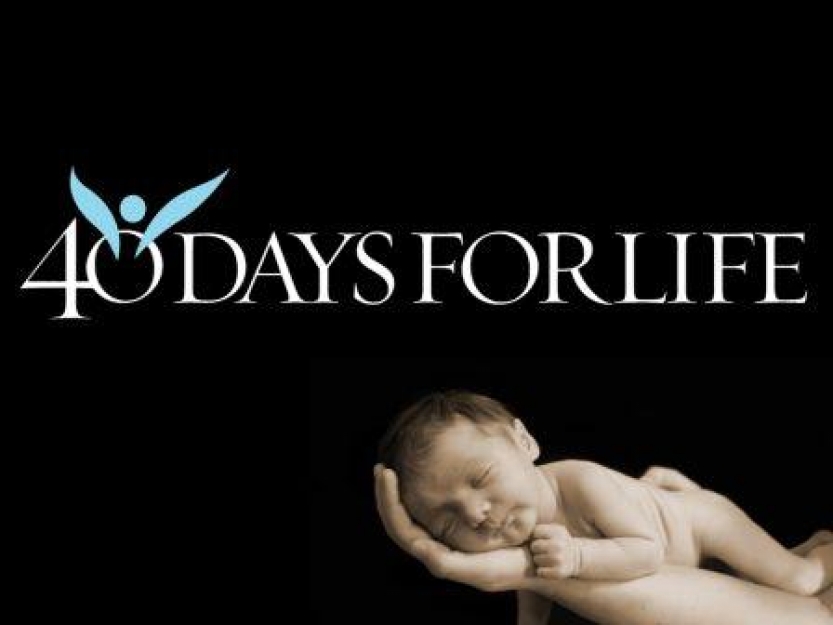 Manchester became the second local authority in England to vote to ban pro-life protests and prayer vigils outside clinics. Councillors in the city agreed on January 24th to "take all necessary actions within its powers" to stop what it said was the harassment by protesters against women using the clinics. After this vote, protests would not be banned, but the city will investigate whether a Public Space Protection Order (PSPO) is warranted.

The Society for the Protection of Unborn (SPUC) condemned the decision. Antonia Tully, Director of Campaigns at SPUC, said, “Manchester City Council is repeating the false and evidence-free claims made by Ealing Council that ‘harassment and intimidation’ are taking place at peaceful pro-life vigils. Pro-life vigils are always conducted within the law and to the highest standards of respect and sensitivity to every woman entering the abortion clinic. There is absolutely no harassment or intimidation.”

John Marechal, of the SPUC Manchester region, said: "It is quite wrong to label these peaceful vigils as 'protests'. Local people simply pray quietly and offer help to any woman approaching the abortion clinic who wants support and advice. Many children are alive today because of the help their mothers received through an encounter with a pro-life vigil."

The Marie Stopes clinic in Manchester drew hundreds of demonstrators when it opened in 2005, although the protest was peaceful.

Vigils have also been held outside since then, including by the Christian pro-life organization 40 Days for Life. The 40 days group’s website indicates plans for a ‘groundbreaking’ five-week vigil from mid-February 2018.