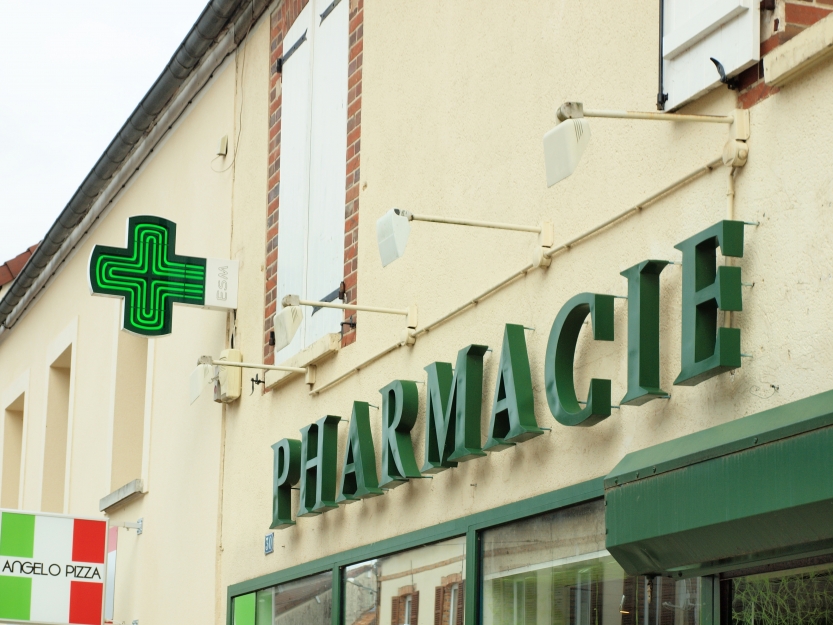 France's highest administrative court refused to hear the appeal of a pharmacist who was sanctioned for refusing to sell an IUD.

In February 2016, a pharmacist was sanctioned to a one week suspension by the Disciplinary Chambers of the Regional Council of the Order of Pharmacists for his conscientious refusal to sell the contraceptive intrauterine device (IUD). His appeal to the National Council was rejected in July 2017.

The pharmacist filed another appeal with the highest administrative court, the Council of State (Conseil d’État). On October 26, 2017 the Council rejected the pharmacist’s request for suspension of the execution of the sanction without ruling on the merits of the case and then on December 22, 2017 dismissed the appeal because it lacked ‘serious grounds’. Legal observers noted that just a year and a half before this dismissal, there had been a vigorous debate about adding a conscience clause for pharmacists into the code of ethics for the profession.

There were several ‘serious grounds’ for the appeal, including the question of whether it was proven that he refused the sale; whether the IUD is a contraceptive or an abortifacient; and – not least – the question of conscience rights for pharmacists.

The pharmacist’s case was filed with the European Court of Human Rights in January 2018.