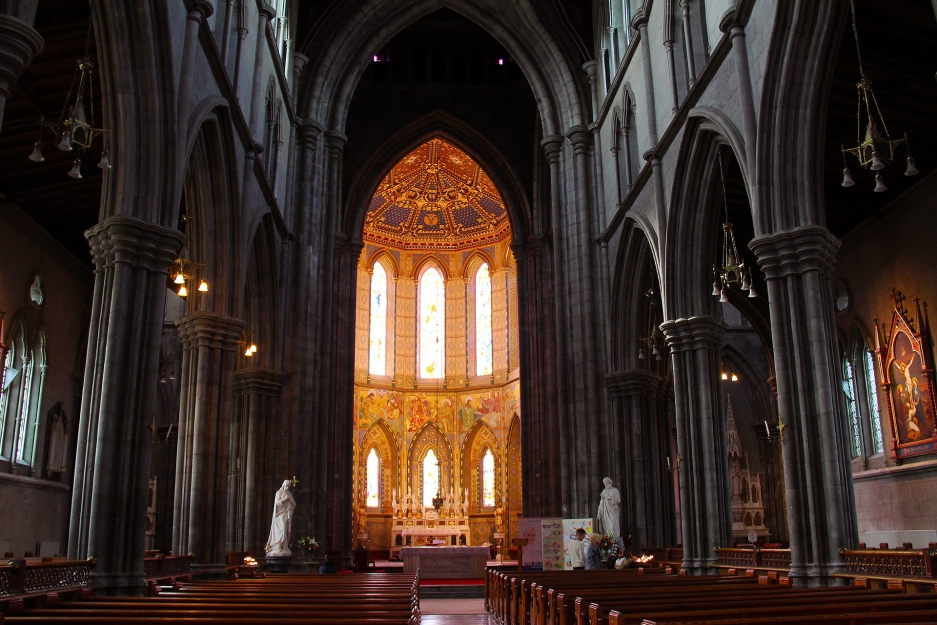 On the 26th of October, the Holy Trinity Church on Errislannan peninsula in Galway was completely desecrated by vandalism.

“The interior had been found ruined, with windows smashed, electrics ripped out of the walls, and the pulpit, pews and organ destroyed,” said Canon Stan Evans who is in charge of the religious building. He is convinced that the church attack was deliberate because everything with worship value was desecrated.