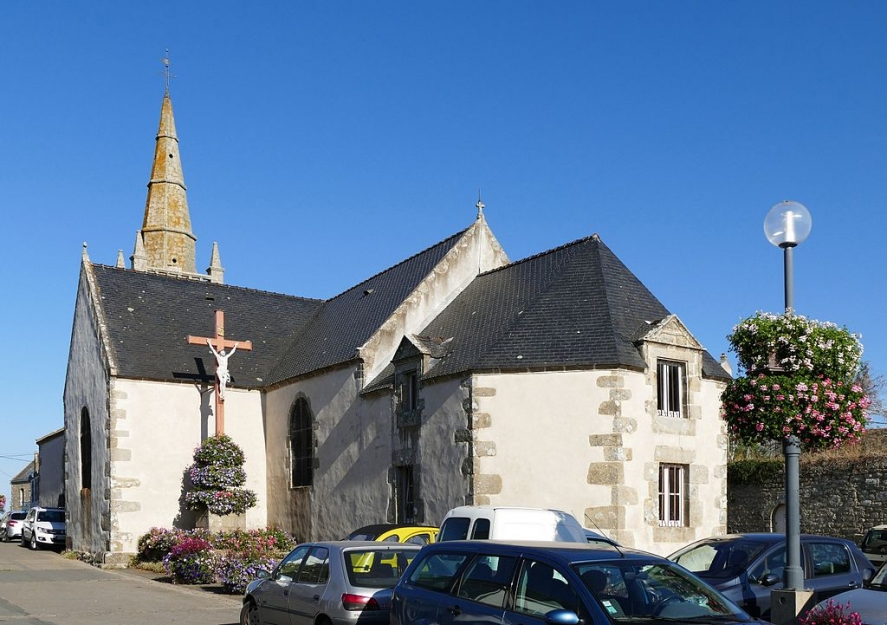 During February at least ten churches in the French Region of Morbihan and Loire-Atlantique were desecrated or robbed, according to media reports. After police investigation, two men were arrested.

Ten churches, four in the Morbihan and six in Loire-Atlantique, suffered theft or degradation beginning in mid-February. The two suspects were arrested on March 1st by the gendarmerie of Saint-Nazaire after they both confessed to the crimes. During searches at their home, several objects of worship were found. According to the gendarmerie, some of the loot, which amounted to several thousand euros, had already been sold. The damage caused in the affected churches included desecrated tabernacles, statues, and monstrances.