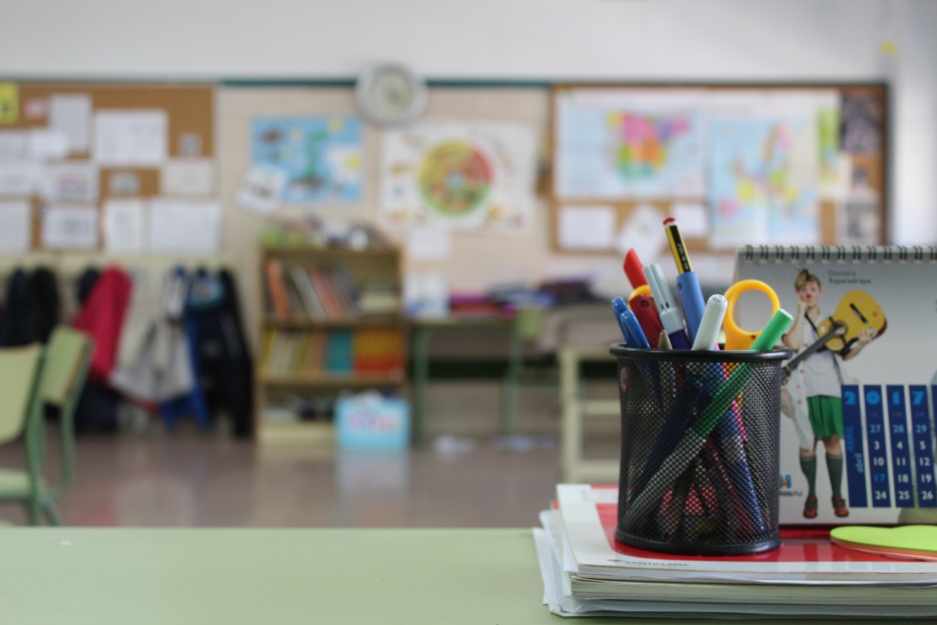 "Religious influence has no home in Swedish schools. The Social Democrats want schools to provide all children with a good education regardless of their background, gender or religion," the party explained in a press release.

Anna Ekström, the minister for upper secondary school and adult education, said: "For us it's clear that no student should be subjected to religious influence in school. To have faith or not should be every child's own choice."

While most of Sweden's schools are run by the local municipality, there are also a large number of confessional "free schools" (friskolor), which are publicly funded and must follow government curriculum guidelines, but operate independently.

The proposal, which does not have support in parliament, appears to have been in response to controversy surrounding gender segregation in some Islamic schools. Minister for Public Administration Ardalan Shekarabi and Ekström announced the proposal on March 13, 2018, citing concerns about "systematic gender segregation and opinions that do not belong in Swedish schools."

In a recent editorial, Shekarabi wrote: "Religious oppression is common in other countries. But it should not have a place in Swedish schools. We shall not build any walls through Swedish schools." He described the day a wall was constructed in his preschool in Iran to separate the boys and girls. "In Swedish schools it should be teachers and principals who govern, not priests and imams," he added on Twitter.

Charlie Weimers of the Christian Democrats noted, "The Social Democrats . . . obviously do not care that well-functioning schools that live up to the national curriculum requirements - such as the Catholic schools - will become sacrificial pawns in all of this."

There are 71 primary and upper secondary religious schools, which make up five per cent of all free schools in Sweden. One is Jewish, 59 are Christian, and 11 are Muslim.