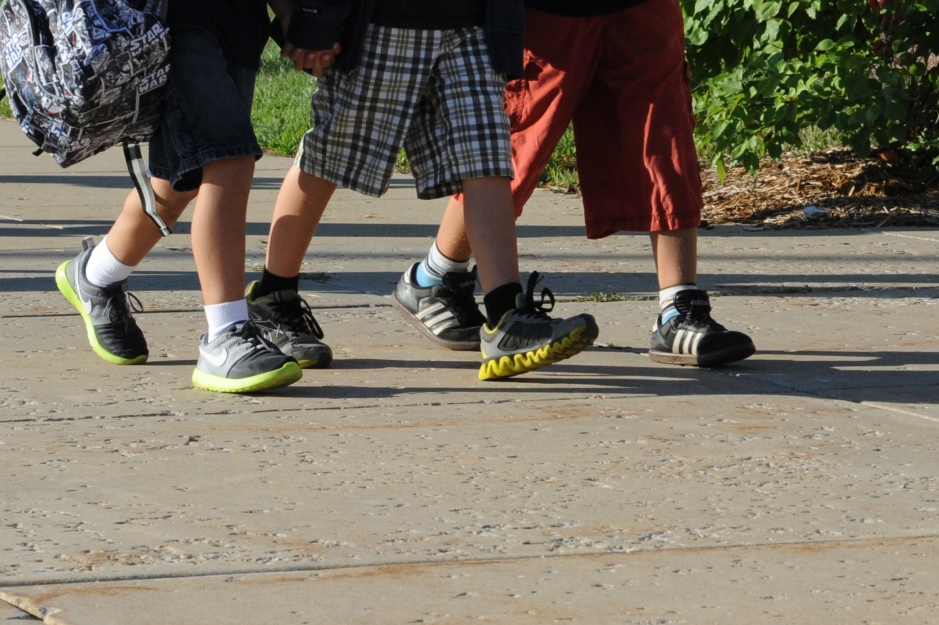 Insult or Incitement Rights of Parents

The City Council of Madrid placed an advertising poster for a publicly-funded theatrical performance entitled "The place where the whores pray" (El lugar donde rezan las putas) directly in front of two Catholic schools. The play, performed at the public Teatro Español, was described by promoters as exploring "theater in times of rage."

In what could be seen as an intentionally provocative move, the Madrid City Council, governed by Manuela Carmena, member of the left-wing populist party Podemos, placed the promotional posters in front of the Catholic schools of Hermanos del Sagrado Corazón and of Santa Catalina de Sena, both located on the Alfonso XIII Avenue in Madrid. Reports noted that it would be impossible for parents and students, including young children just learning to read, to avoid passing the poster as they entered the schools.

According to official Madrid tourism website, "the protagonists want to create ... a theater of rage that exposes the social criticism that reigns in the streets."