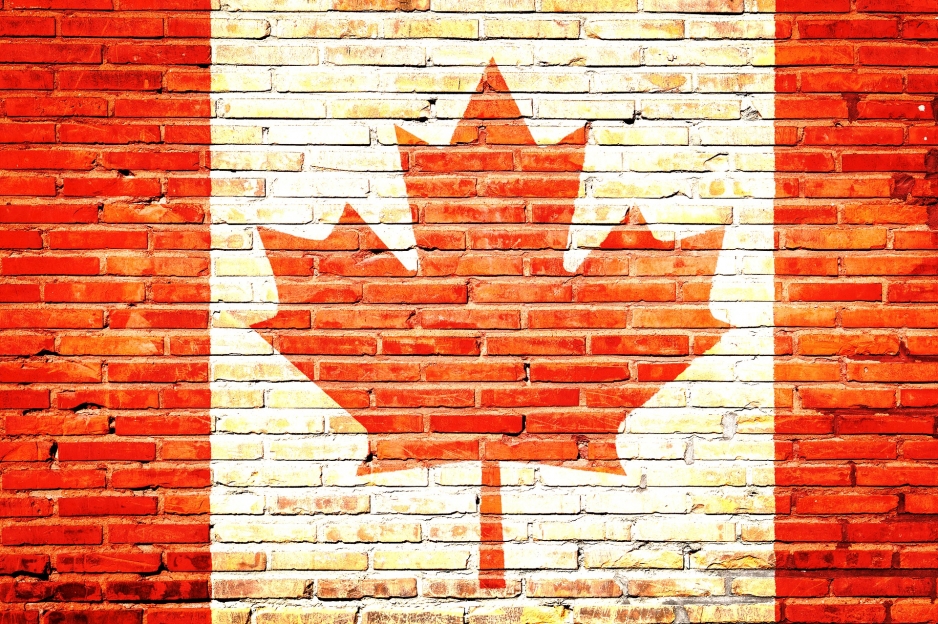 The $220 million program grants funds to non-profit groups, small businesses, and public sector employers to create summer jobs for students from 15 to 30 years of age.

The application requires the applicant to attest that "both the job and [the] organization's core mandate respect individual human rights in Canada" including “reproductive rights and the right to be free from discrimination on the basis of sex, religion, race, national or ethnic origin, colour, mental or physical disability, sexual orientation or gender identity or expression.”

Critics have noted that requiring individuals to adopt certain beliefs in order to receive benefits amounts to compelled speech and is a breach of their rights to freedom of conscience, religion, expression, and equality under the Canadian Charter.

"The promise of a free and democratic society is that there be no religious or ideological tests or conditions to receiving government benefits or protection," wrote 87 Christian, Muslim, and Jewish faith leaders to the government in January.

In a March 20th vote on a motion opposing the attestation statement, David Christopherson, a pro-choice politician broke with his party and refused to vote for the attestation requirement. As he put it: "That box took away Canadians' right to disagree with the laws that they have to obey." According to The Catholic Register, he was "disciplined by his party. . . [and] stripped of his position as vice chair of the Procedure and House Affairs committee for voting with the Conservatives."

The motion, put forward by the Conservatives, said groups that engage in non-political, non-activist work should be able to access the summer jobs grant regardless of whether they tick the attestation box. The motion was defeated 207 to 93 with nearly every Liberal and New Democrat voting against it. Canada's Labour Minister has said that she is willing to consider modifying the language of the application in 2019.

Opponents of the provision filed a petition opposing it. Pro-life groups have sued the government for violating the Charter and their cases head to the courts in June.