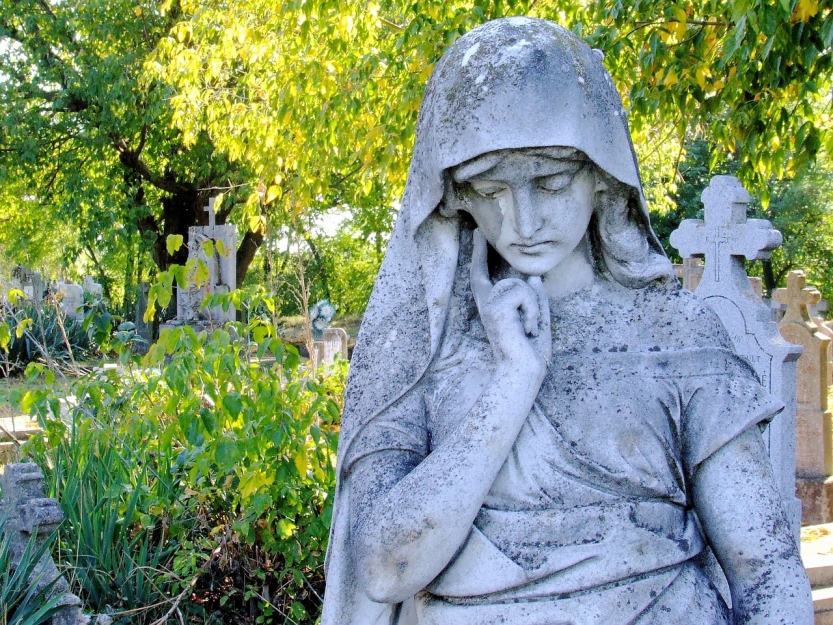 On March 29th, the Court of Appeals in Toulouse ruled that Mohamed B., who desecrated and vandalized 215 graves, knocked down and broke crosses and other Christian symbols in a cemetery in Castres in 2015, was civilly liable for the religiously-motivated act. He had been found not criminally responsible due to mental illness, but on appeal, the court found him personally liable for compensation to AGRIF (Alliance générale contre le racisme et pour le respect de l'identité française et chrétienne).

At the time, Francois Hollande condemned the vandalism as "unworthy acts" that "undermine values of our Republic."

The appeals court found Mohamed B. was civilly responsible for the acts, which were motivated by an anti-Christian bias:

"The religious connotation of the desecration of tombs . . . and other monuments erected in memory of the dead in the cemetery of Saint Roch consisting of specific acts breaking many symbols of the Christian religion (crosses, statues of the Virgin Mary, and angels) while the Jewish section was untouched and that these acts were accompanied by the actor invoking having seen God . . . and going through an intense religious phase . . . On April 14th, 2015, he never ceased invoking the Lord, God or Allah, and on April 15 he continued invoking the Lord's protection against the devil and his sister had to calm him by reading him the Koran."