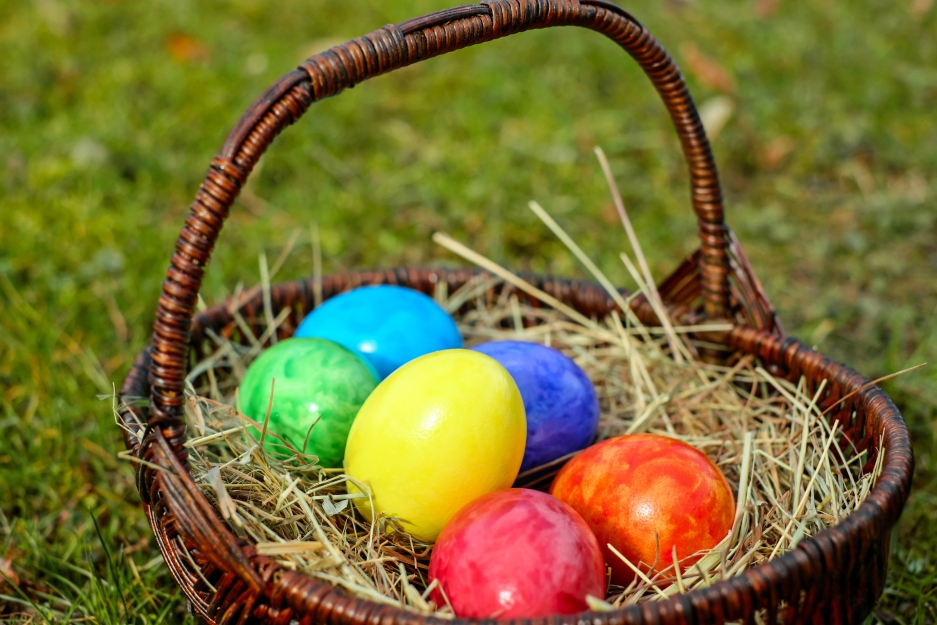 Eggs were thrown at the door of a priest's home on Holy Saturday, March 31st, a day after he was criticized by LGBTI groups for a homily in which he questioned whether 'gender ideology' was a biased view of the nature of men and women, and whether it had a scientific basis.

The sermon was delivered during the Good Friday procession. La Asociación WADO del colectivo LGTBI de Castilla-La Mancha immediately criticized the priest, calling him ignorant and offered "training" to educate him. The following day, eggs were thrown at his house.