Vandalism and Theft at Warmifontaine Church 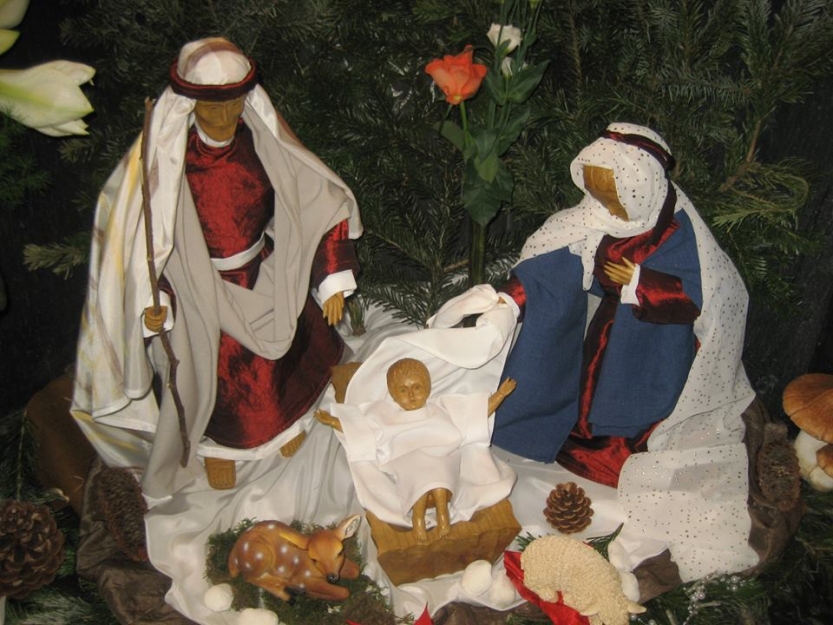 Unidentified perpetrators looted the church of Saint-Martin in Warmifontaine, breaking open the tabernacle with a crowbar, and stealing ciboriums containing consecrated Hosts, chalices, and hand-carved statues.

According to a church secretary: the sacristy, the attic and the cupboards were opened with spilled content on the floor. The tabernacle was found broken with a crowbar and the two ciboriums, containing consecrated Hosts, stolen. Hand carved wooden statues of Jesus and the Virgin Mary in a crèche scene also taken.

She said, "The few beautiful pieces we possessed were all stolen unscrupulously. We have nothing left. I'm angry. I am helpless when I think that we had an old carved wooden Christ dating back to the 16th century that has always been hidden for fear of thieves. We will never see him again. We were not covered by insurance."