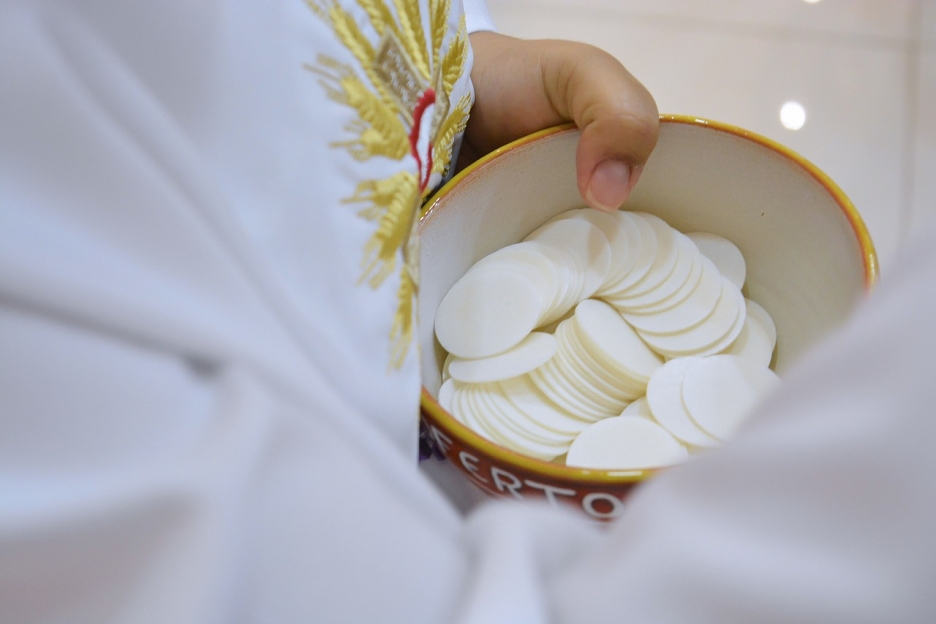 A band of thieves entered the church of Santa Quiteria during the night of April 11th, opened the tabernacle and stole a golden chalice containing consecrated Hosts, the most precious item for its religious value. They also destroyed donation boxes and took all the money.

The thieves also ransacked the town hall building, right next to the church.

The police deployed a large number of units to the town of Torás and to analyze the two crime scenes, as they appeared to be the latest in a series of nighttime robberies in the region.