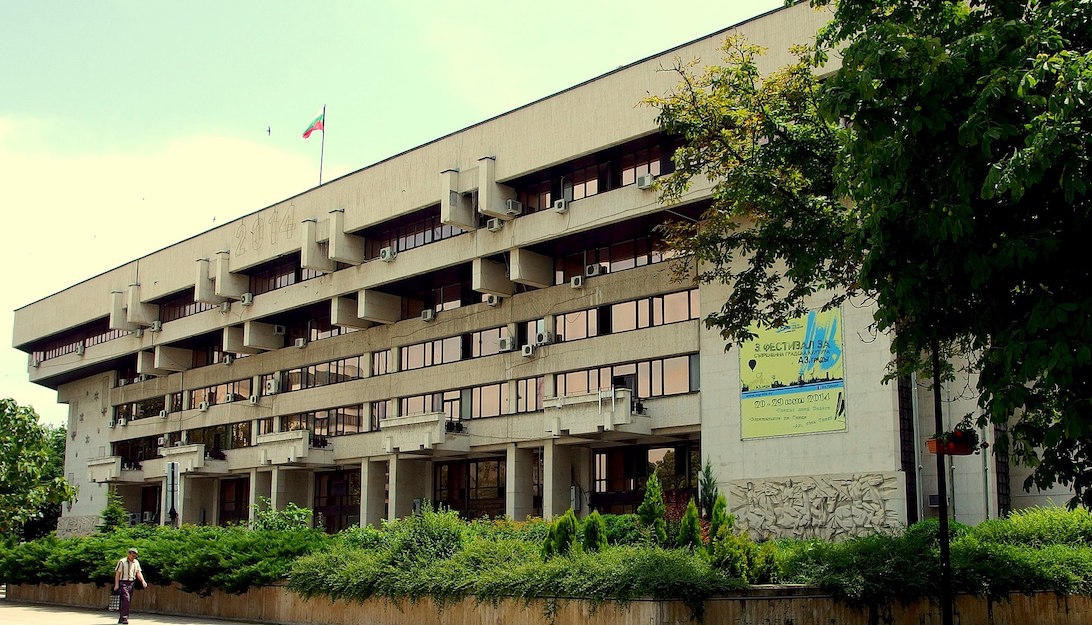 The municipal councilors Rositsa Georgieva and Ivo Pazardzhiev asked the Mayor of Rousse, Mr. Plamen Stoilov on what grounds the Municipality of Rousse has provided the church to become a tenant of the public property, claiming that the same was provided to a retirement club. They also questioned whether the Third Evangelical Pentecostal Church is registered under the Law on Religious Denominations.

After an inspection it was discovered that the adjacent room has a separate children's room, which was used by the children of the people attending the church meetings, as well as there was a machine for selling hot drinks in the corridor. In this connection, the two councilors wanted to know on what basis commercial activity was carried.

However, it was discovered later that the local unit of the church has the required registration.

Katya Petrova, the Head of the Social Activities Department in Rousse Municipality announced that the right to use the premises of the municipal property in the former cinema “Viktor Hugo” was given to Pastor Jesus Iliev from the Third Evangelical Pentecostal Church of Rousse in 2001. Only the adjacent property, which is 136 square meters from 2005 also with mayoral order, is used by the "Bulgarian Association of Pensioners".

The owner of the vending machine has been notified and immediate actions were taken to organize a procedure for renting a part of the property for the placement of a beverage machine, said Katy Petrova. She also noted that since March 2018 the building had newly-created acts for private municipal property, and a procedure for its release is being organized.

In a letter addressed to the Observatory of Intolerance against Christians in Europe, Pastor Iliev says that they received menaces and media abuses. The Pentecostal Church was called “sect” and religious people were prevented to hold their regular worship services. They also received threatens that they would no longer practice religious activities in Rousse.

“These days we experience media terror and we are threatened by the municipality councilors and International Macedonian Revolutionary Organization (right wing nationalistic political party in Bulgaria). The owner of the building is Rousse municipality and there are some documental misunderstandings. Probably there are businessmen’s appetites and political desires because of the coming elections.”, said the worried pastor.