Attack Against a Catholic Bishop 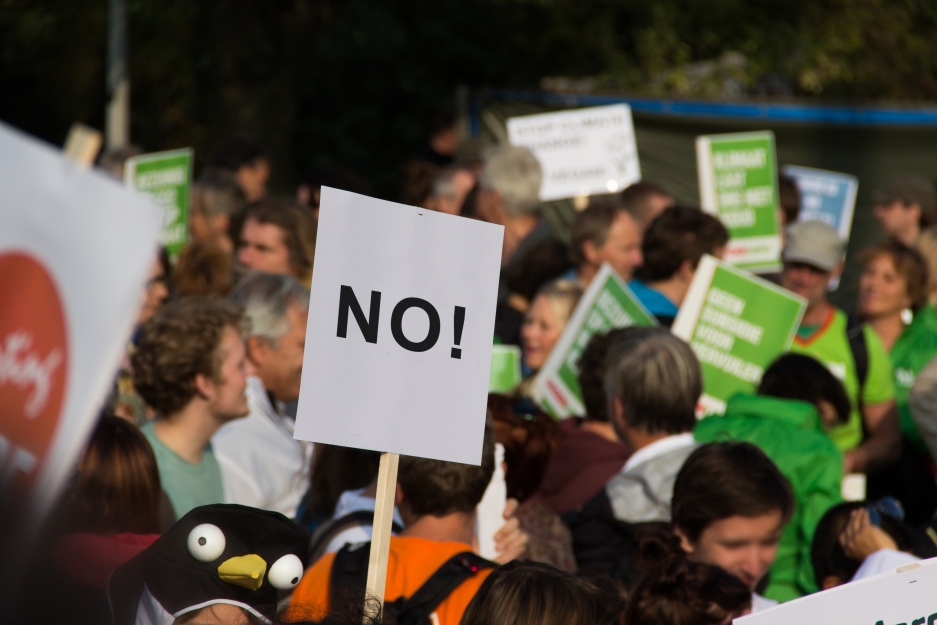 A Catholic bishop had to be escorted by the police after several dozens of people holding LGTB banners assaulted him at the entrance of the church after a service.

The Bishop of Solsona, Xavier Novell, celebrated confirmations at the parish of Santa María del Alba, in Tárrega (16,000 inhabitants). Upon leaving the church, he suffered an aggressive demonstration by dozens of members of LGBT lobbies, summoned by the group De Transcantó, who carried flags, kissed each other and insulted and booed him. The demonstration was in response to his Sunday letter in which he asked about the sexual orientation of today's youth.

Novell had to leave the church finally escorted by the Municipal Police and the Mossos d'Esquadra.

The action of activists, many of whom arrived from other towns, negatively affected the families of the young people who were confirmed that day.