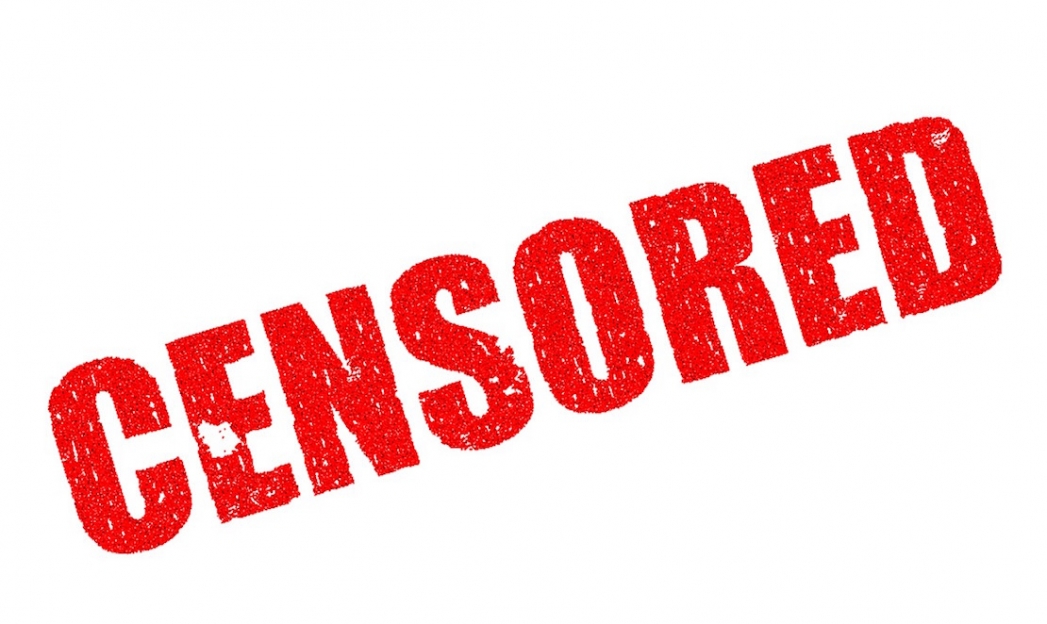 On May 9th, Google announced that it would "pause" all advertising related to the upcoming Irish abortion referendum. The ban applies to all sites associated with the Google brand, including YouTube, and follows Facebook’s decision to ban any ads from advertisers outside of Ireland relating to the referendum. Opponents of the referendum, Pro-Life Campaign, Save the 8th, and the Iona Institute issued a joint statement condemning the tech giant’s decision as “shutting down a free and fair debate” and that it was "scandalous, and is an attempt to rig the referendum.”

The company said the decision was due to its “update around election integrity efforts globally.” The ban comes two weeks before the referendum on a repeal of the 8th amendment to the Irish constitution on May 25th. The results of the referendum will determine whether Ireland retains the 8th amendment to its constitution guaranteeing to the ‘right to life of the unborn’ or repeals the 8th and legalizes abortion.

Michael Brendan Dougherty wrote in National Review, "Google’s decision looks neutral on the surface. But, the Repeal side already has overwhelming support in traditional broadcast and print media in Ireland, while the less well-funded campaigns to retain the Eighth Amendment rely on social media."