Desecration and Theft in the Church of San Giacomo di Monselice 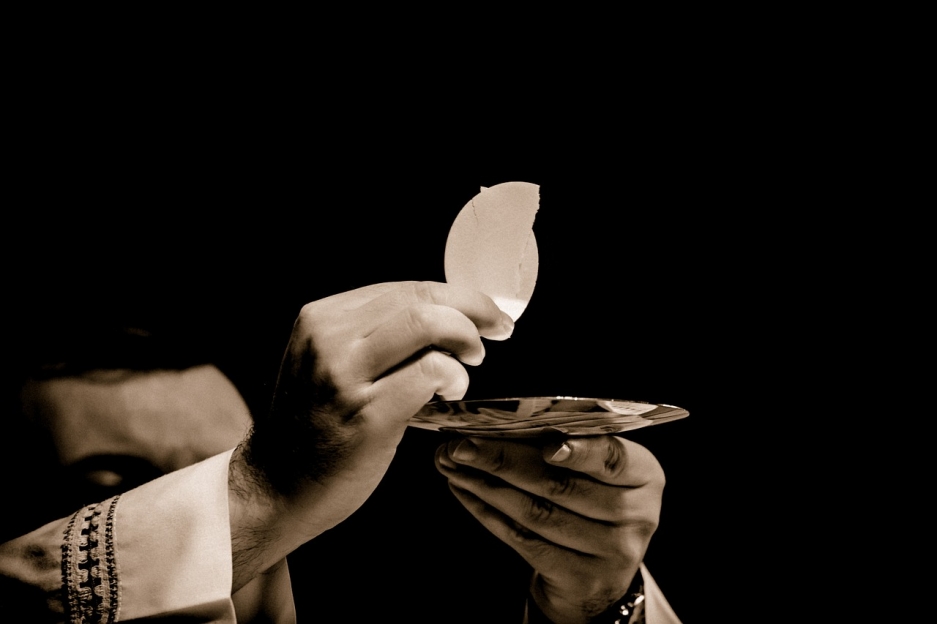 On May 14th, witnesses discovered that the tabernacle had been desecrated and two ciboriums containing consecrated Hosts had been stolen from the church of San Giacomo de Monselice. This was the 3rd robbery in the Padua diocese in five months.

The vicar general of the diocese, Monsignor Giuliano Zatti, commented: "We are deeply saddened and even worried about a new theft affecting one of our Christian communities, that of San Giacomo of Monselice, where the tabernacle was desecrated and two ciboriums containing the Eucharist were removed."

"This event, aggravated by the theft of the consecrated Hosts, soon follows other acts of vandalism: in November, in the sanctuary of Tessara, where the stolen objects were later found, and in February in Ca' Morosini, where the tabernacle was profaned."