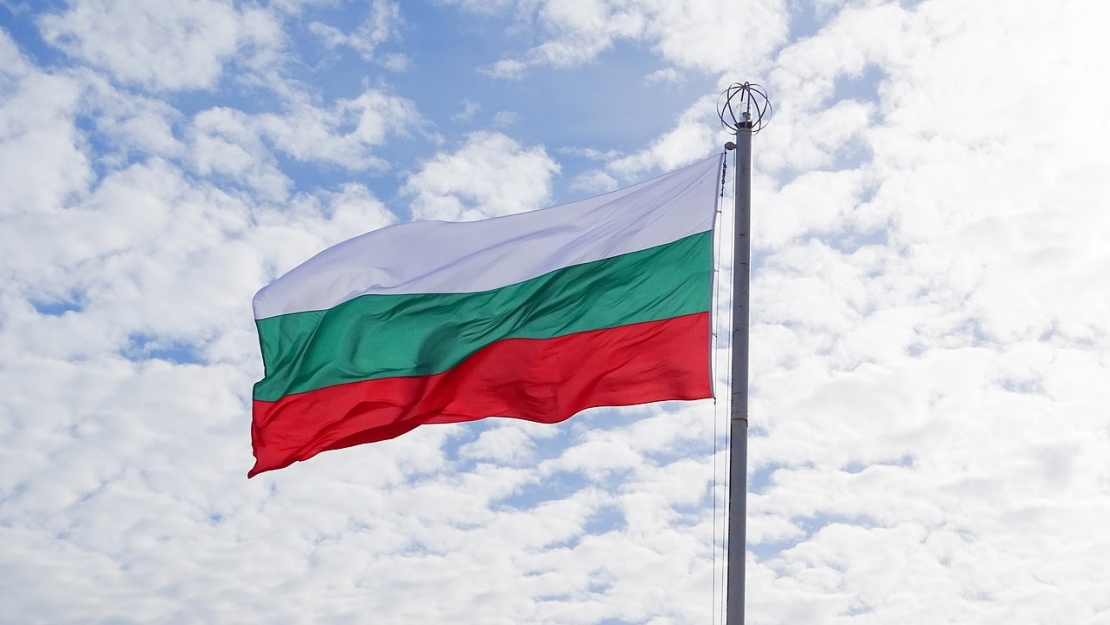 The proposals, intended to prevent the spread of religious radicalism around the country, would prohibit religious minorities of under 1% of the population to receive funding either by the state or from abroad. In practice this would adversely affect Catholic and Protestant groups. Further, only Bulgarian citizens who have been educated by institutions approved by the religious affairs directorate would be permitted to work as religious leaders. As the only approved institutions are Bulgarian Orthodox or Muslim, Christian minorities would not be able to educate and train new religious leaders. Both proposals would require that foreign preachers only deliver sermons in the presence of locally accredited clerics.

The chairman of the Catholic Bishops' Conference, Bishop Christo Projkov, expressed serious concerns: "The isolation of the Bulgarian Catholic community by preventing employees from other nationalities and limiting funding [including from outside] the country, a principle enshrined in papal documents since the nineteenth century and an integral part of current European legislation, is not only contrary to the universal nature of Christianity, but it also brings us back to the practices of the totalitarian system which were definitively rejected by our society and, we hope, forever overcome."

"We hope that the submitted bills shall be discussed in dialogue, with goodwill and at an expert level, with an extensive and thorough consideration, in order to eliminate all discriminatory proposals that call into question the democratic development of Bulgaria as a country which respects the equal rights, freedom of conscience and religion of all its citizens."

However, bill proponent and current Deputy Prime and Defense Minister Krasimir Karakachanov has said that it aims to prevent the country of radical islamization by foreign funding.

"They are funded by countries that not only confess, but also, as a foreign policy, conduct the policy of Salafism and Wahhabism. The funding scheme is a bit more sophisticated -- it does not come directly [from these countries].” Instead, funding flows through foundations formed in liberal EU member states like Belgium and the Netherlands, and then distributed by these ‘European’ foundations to countries like Bulgaria, Macedonia, Bosnia and Herzegovina, Kosovo, and Albania, he said.

UPDATE: On December 26th, its last working day of 2018, the Bulgarian Parliament passed amendments to Religious Denominations Act, but without the restrictions feared by Protestants and other minority faiths. “Almost all of the provisions that were protested against were dropped. Whether due to the piled up international pressure, or because of the eight evangelical street protests, or maybe due to the thousands of prayers spoken against the amendments—the lawmakers dropped every single restrictive provision of the original version,” Evangelical Focus reported.