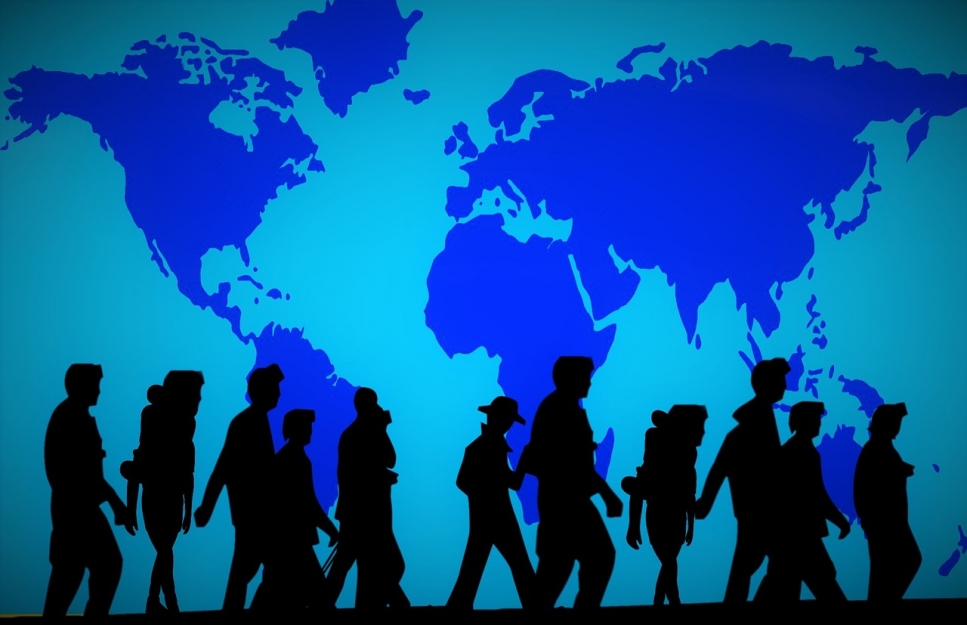 The Home Office has repeatedly rejected the asylum applications of a Christian family, who have been living in the UK for the past six years. They fear death if forced to return to Pakistan.

Maqsood Bakhsh fled Pakistan in 2012 with his wife Parveen and their sons Somer and Areebs, then aged nine and seven, after Islamic extremists threatened to kill him because of their religious beliefs.

Mr. Bakhsh has claimed that there are people in Pakistan who would kill him and his family if they had the chance to. This is because they believe he was associated with two Christians who disregarded Pakistan's blasphemy law and were killed as a result of it.

The Home Office repeatedly rejected their asylum applications, largely as officials do not believe they would be at risk in Pakistan.

The family, who live in the north of Glasgow, have now been told they have exhausted the process and have no right to appeal, but plan to launch a legal challenge.